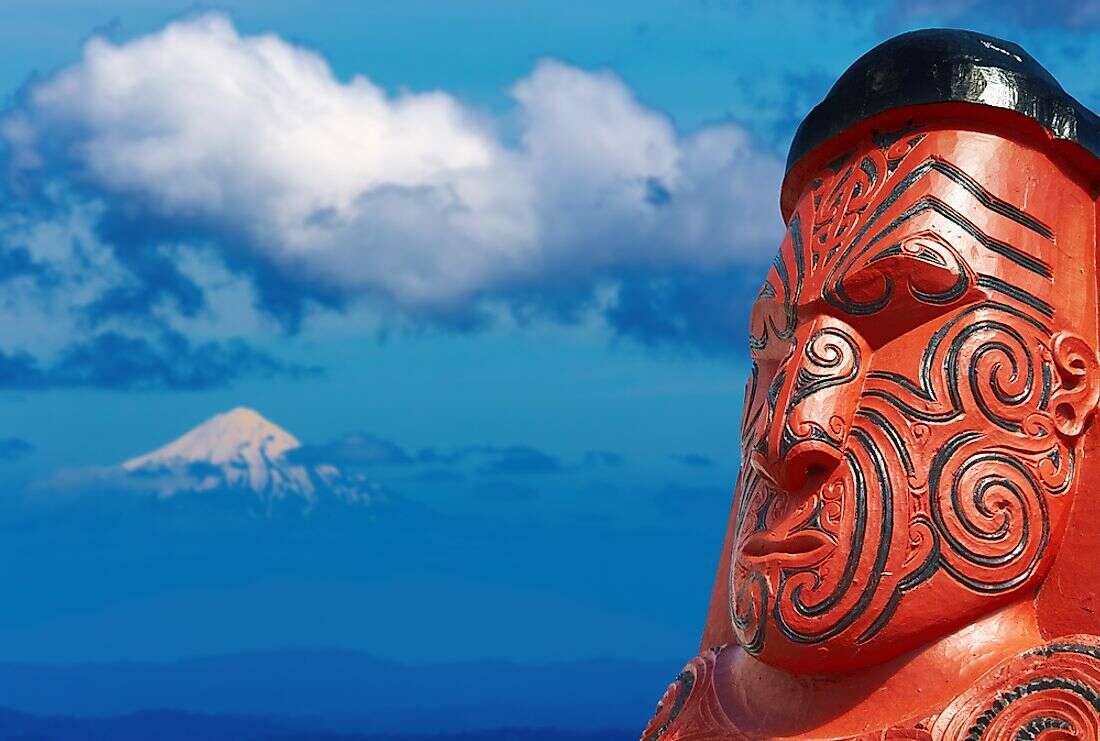 How much do you know about New Zealand? Did you know that the country is the main exporter of Food? With a temperate climate, fertile soil and pristine ocean, the country is a leading food producer. To learn more about the country, it’s fun to engage in awesome quizzes that will satisfy your hunger for knowledge.

If you’re a Rugby fanatic, you’ll be appalled by how much the game is huge in New Zealand. The country is a strong Rugby sports contender in both domestic and international arenas. Home to breathtaking landscapes, from lofty mountain peaks and glaciers to mesmerizing blue lakes. For wine lovers, this is definitely the place to experience wine tasting in the Marlborough region and many other fun activities in the larger South Island.

What is the bird found only in New Zealand that is famous for its cheekiness and intelligence, and can be found in the South Island? What is the nickname given to New Zealanders? To find out the answers and learn many more interesting fun facts, you ought to take up the challenge! This list of well-researched New Zealand trivia questions and answers will test your awareness and grasp of the subject.

1. What is the capital of New Zealand?

2. What is New Zealand’s official name in Maori?

3. How many main islands is New Zealand located on?

5. What currency is used in New Zealand?

6. What is the largest city in New Zealand?

7. What colors are on the flag of New Zealand?

8. How many rivers flow through the territory of the North and South islands together?

9. What are the two main political parties in New Zealand?

10. What is the longest river in New Zealand?

11. What is the nickname given to New Zealanders?

12. When did New Zealand gain independence from Great Britain?

14. Which of the following movie directors was born in New Zealand?

15. How many official languages are there in NZ?

16. Which New Zealand cricket legend passed away in March 2016 after a battle with cancer?

17. What was the famous error caused by English journalists that coined the name All Blacks (the intended words)?

18. What are the two national anthems of New Zealand?

“God defend New Zealand” and “God Save the Queen”

19. The 1983 Melbourne Cup winner, Kiwi, was trained by which horse trainer?

21. How tall is Aoraki Mount Cook?

22. What sport was Yvette Williams competing in when she became New Zealand’s first female Olympic Medallist?

23. When did Captain Cook come to the islands?

24. Mark Todd won 2 gold medals in the equestrian’s individual three day event. What was the name of the horse he rode?

Give women the right to vote

27. Who was the first New Zealander to win an Olympic medal?

30. New Zealand’s national rugby team, the All Blacks, were the first team to do what in the 2015 Rugby World Cup?

32. Ivan Mauger, Barry Briggs and Ronnie Moore were New Zealand and World Champions of which sport?

33. What is the national emblem on the Welsh rugby shirts?

34. What is the largest lake in New Zealand?

35. How many regions are there in New Zealand?

36. New Zealand won 8 gold medals in 1984 at the Los Angeles Olympics. Ian Ferguson was involved in winning 3 of them. What sport did he compete in?

37. Who was Auckland’s 50th shield defence against?

38. What is the largest glacier in New Zealand?

39. Which singer from New Zealand is known for the songs “Royals”, “Green Light” and “Perfect Places”?

40. Who was the first New Zealander to win a gold medal?

43. Which Dunedin band is best known for the song “Down in Splendor”?

45. Which New Zealand musician has been playing with Fleetwood Mac since 2018?

46. Which New Zealand author is known as one of the “Queens of Crime”?

49. What was the first poetry collection published by a Maori author?

No Ordinary Sun by Hone Tuwhare in 1964

50. Which New Zealand poet used to live in Jerusalem?

51. In 1996, Eden Park was set to host a game of American college football. What name, after the famous Maori dance in international rugby, was intended to be given to the game?

52. What notable achievement occurred during the Grand Slam tour of 2005?

New Zealand won the rights to host the 2011 World Cup

53. Which book by Albert Wendt won the 1980 New Zealand Wattie Book of the Year Award?

Leaves of the Banyan Tree

54. Sonny Bolstad was a World and New Zealand champion in which sport?

55. Which New Zealand cricketer set a record for most test career test wickets?

58. New Zealand won gold in men’s hockey at the 1976 Olympics in Montreal. Who did they beat in the final?

59. Which book by Llyod Jones is a fictional take on the 1925 New Zealand rugby tour of Britain?

The book of fame

60. Who was the first New Zealander to win a Formula 1 motor racing title?

61. When was the first movie shot in New Zealand?

62. Jean Batten became a celebrity and was inducted into the New Zealand Sporting Hall of Fame, for her achievements in which sport?

63. In which town can you find the Hobbiton?

64. Annelise Coberger became the first New Zealander AND first person from the Southern Hemisphere to win a medal at the winter Olympics at the 1992 Albertville Olympics. She won silver in which event?

65. In which Netflix movie does Gabriela Diaz wins a “win an inn” in New Zealand contest?

66. Which New Zealand horse, defeated the cream of Australia’s thoroughbreds, to win Australia’s most prestigious race, the Melbourne Cup in 1983?

67. Which New Zealand movie won the Palme d’Or at the Cannes Film Festival in 1993?

72. Maurice Holmes is one of the greatest New Zealand drivers in which sport?

73. Who’s story does “About the World’s Fastest Indian” tell the story of?

75. Which New Zealand TV show was spurred into new versions in the UK (Honest) and the USA (Scoundrels)?

76. Lois Muir is one of New Zealand’s greatest coaches in which sport?

77. What is the name of the mysterious cult in “The cult”?

78. Lance O’Sullivan was one of New Zealand’s best in which sport?

79. Which New Zealand TV series was created by James Griffin and Rachel Lang?

80. What is the name of the traditional New Zealand Māori method of cooking food using heated rocks buried underground?

82. What is the name of the treaty that was signed in 1840 by the British Crown and Maori chiefs?

83. What NZ sweet is red sugar-coated chocolate balls with orange inside?

84. Which mockumentary-style comedy tells the story of 2 cousins on their quest to find Maori brides?

Find me a Maori Bride

86. What kind of fish, only found in New Zealand, is a Paranephrops?

87. Where was “The Brokenwood Mysteries” filmed?

88. In which city did the Battle of Manners Street happen?

91. When were the first Māori MPs elected to Parliament?

93. Which adrenaline activity was invented in New Zealand?

95. Which burger sold by McDonald’s in New Zealand has beetroot and griddle egg inside?

96. Who was the first person to climb Mount Everest?

97. When did civil unions come into effect?

98. Which desert do Australians and New Zealanders both claim as their own?

99. How many times did New Zealand win the Rugby World Cup?

100. What traditional dish consists of fried small fish in an omelette?

101. What sport does the New Zealand Breakers play?

103. Which Prime Minister appointed someone the official “Wizard of New Zealand”?

105. When was the Hawke’s Bay Earthquake?

106. Who was the first female Prime Minister of New Zealand?

107. Which NZ airport has a functional railway line crossing the main runway?

109. For which island did the New Zealand mint produce Pokemon coins?

110. Which New Zealand golfer won the US Open Golf Championship in 2005?

111. Where in New Zealand can you eat in a McDonalds located in a decommissioned DC3 plane?

112. During the 1983 Royal tour (with Prince Charles and Princess Diana), with which New Zealand iconic toy did Prince William play with?

113. New Zealand is home to the town with the longest name in the world. How many characters is the name?

115. What is the bird found only in New Zealand that is famous for its cheekiness and intelligence, and can be found in the South Island?