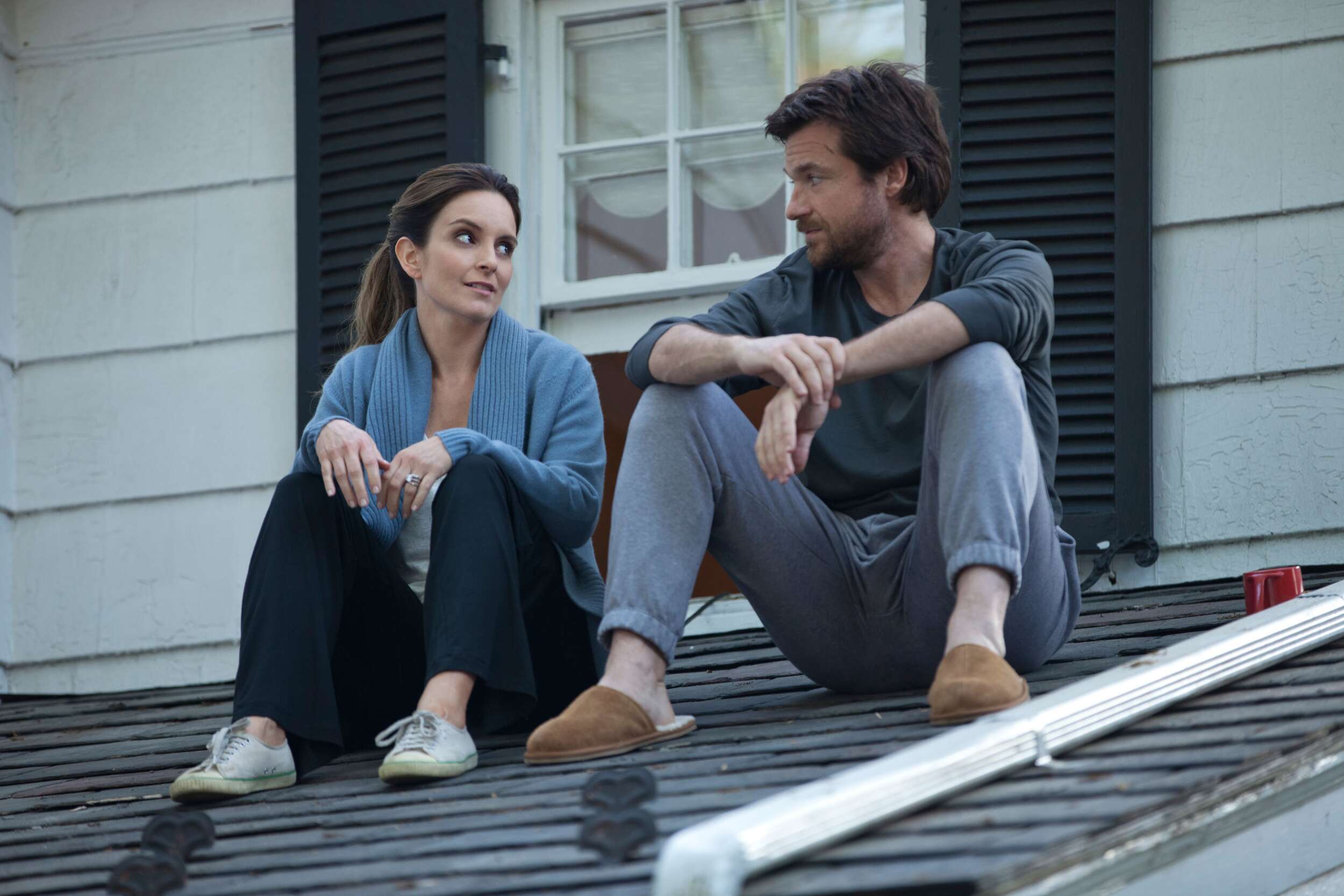 Looking for an icebreaker at either an outdoor space or during a family event with your siblings? Pulling these truths or dares questions will ensure a great time together.

Traditionally, the game of Truth or Dare is played by a group of people, but you can also play it with just one person, like your sister, brother, or even a boyfriend/girlfriend.

Don’t like going out? That’s fine. You can play truth or dare by text. It is more convenient, especially the truths. For dares, you will have to prove your antics with a photo.

You can also play this game online by just navigating through the internet to find these questions. It is a great way to stay connected with loved ones who don’t live nearby.

Every day doesn’t have to be filled with siblings rivalry. Take up these brother-sister truths or dares questions to keep the fun going.

1. Who is your favorite family member?

4. Pour mayo, ketchup, vinegar, and sugar into a cup and drink the contents.

5. What is your least favorite part about family gatherings?

6. Sing the first song that comes to your head in your loudest voice.

7. What is the biggest secret that you kept from your parents when you were growing up?

9. What is your favorite movie that you secretly know is actually terrible?

11. Have you ever done something against the law?

12. Whenever someone tries to explain something to you say, “Why don’t you speak more clearly?”

14. Ask your mom why she didn’t get any more kids.

15. What was the biggest joke you’ve ever played on someone?

16. Have you ever bribed or flirted with a police officer to get out of a ticket?

17. Tell your neighbor, “Santa pooped in your chimney.”

18. Did you ever fake illness to get out of school or another event?

19. Play “What Makes You Beautiful” to your girlfriend/crush/ex-girlfriend.

21. Allow your partner to do your makeup while he/she is blindfolded.

23. What is something you most look forward to doing when you retire?

24. Eat a whole packet of chips in one gulp.

27. What one thing are you always losing track of?

29. What is the strangest thing you have ever bought?

30. Take cheese and slap it on your crush’s/best friend’s face.

32. Tie your laces together, stand up, and try to walk.

34. Tell everyone you struck puberty.

35. Have you ever shared chewing gum with anyone?

36. Tell us about the last dream you can remember. Don’t leave any details out!

37. Pour a bucket of cold water on another person.

38. Which celebrity are you obsessed with?

39. Kick your crush, then tell him/her you love him/her.

40. Have you ever lied about being sick so you could stay home from work or school?

41. Ask a neighbor if they can lend you a tampon.

42. Do you pretend to do your chores or actually do them?

44. If you could be any celebrity, who would you be and why?

47. What kind of person do you want to marry someday?

48. Tell us about your favorite possession.

49. If you could do something that you can never do again, what would it be?

50. If you could switch places with someone for a day who would it be?

51. Name the three websites you visit the most.

53. In which sport would you want to become a professional?

54. Describe the worst day you’ve ever had.

55. What would you do to get your crush’s attention?

56. Say your biggest fear in life.

57. When was the last time you had a boyfriend?

58. How often do you floss your teeth?

61. Are you in a relationship right now?

63. What is your most regrettable kiss?

68. Moonwalk across the room.

69. Who was your longest secret crush?

70. Put your hand in a full trash can up to your elbow.

71. Where do you like to go when you’re feeling down?

72. Do your best Buzz Lightyear impression.

73. What is your favorite song?

74. Eat a mouthful of crackers and try to whistle.

75. What is something you have never told anyone in this room?

76. Kiss the person next to you on the forehead.

77. What do you like to wear when no one is around?

78. Eat a spoon full of mayonnaise.

79. Run around the outside of the house three times.

80. Who would rather be stuck on a desert island: the person on your left or on your right?

81. Army crawl across the room.

82. Have you ever shoplifted or stolen anything?

83. Tape your hands to your ankles for the next 10 minutes.

84. If you could be fluent in one of these languages which would it be: Chinese, French or Russian?

86. Completely cover yourself in toilet paper to look like a mummy.

88. Randomly call a person from your phone and sing them a song.

89. Have you ever had a dream about one of your relatives?

92. Call up a pizza place and order Chinese food.

93. Would you rather have a pet or a sibling?

94. Impersonate someone in the room and people have to guess who it is.

95. What is your secret talent?

96. Improvise and perform a two-minute comedy routine in front of everyone.

97. What was the biggest joke you’ve ever played on someone?

98. Act like a dog for two minutes without laughing.

99. Did you ever fake illness to get out of school or another event?

100. Talk about something you regret in your life.

102. Tell a stranger walking past that you love them.

103. What one thing are you always losing track of?

105. What tv show describes your family?

108. Cover your hair with milk and don’t wash off until the end of the game.

109. One thing about them that really annoys you?

112. Stand up and run on the spot as fast as you can until it’s your turn.

113. What’s the dumbest thing you’ve ever done on a dare?

114. Sniff the player to your right’s armpit.

115. If you could marry one teacher in the school or person at work, who would you pick and why?

117. If you were stuck on a deserted island which friend would you want with you?

118. Spritz perfume into your mouth.

119. What do you collect that no one knows about?

120. Take a picture of yourself pulling a funny face and set it as your Facebook profile picture for the rest of the day and night.

122. Let someone in the group give you a wedgie.

123. Where is the strangest place you’ve used the bathroom?

124. Grab a random object in the room and try and sell it to the group for two minutes.

126. Speak in a baby’s voice for the next five things you have to say.

127. What kind of situation would make you lie to me?

128. Take someone’s socks off and wear them like gloves for three minutes.

129. What is one thing you’ve never told anyone else?

130. Blindfold yourself and let someone in the group feed you something of their choosing.

131. What would you do if your current boyfriend/girlfriend ended things right now?

132. Knock on your neighbor’s door and tell them how grateful they should be to live next to someone so awesome.

133. What would you do with a million dollars if you ever won the lottery?

134. Try to lick your elbow for the next three minutes.

136. Pick out the best and worst dressed individuals in the group.

137. What is your favorite feature about yourself?

138. Hum a random song and you can’t stop until someone guesses what it is.

139. What’s something you’re afraid to tell me about yourself?

140. Open a book, newspaper or magazine, and sing two random sentences as best you can.

141. Given the choice, would you want to hang out with your parents?

142. Show everyone the four most recent pictures on your phone.

143. Imagine yourself as a college student… what would you be like?

147. Completely shave off one of your eyebrows.

148. If your life were made into a movie who would play you?

150. What personality traits would cause you to end a friendship?