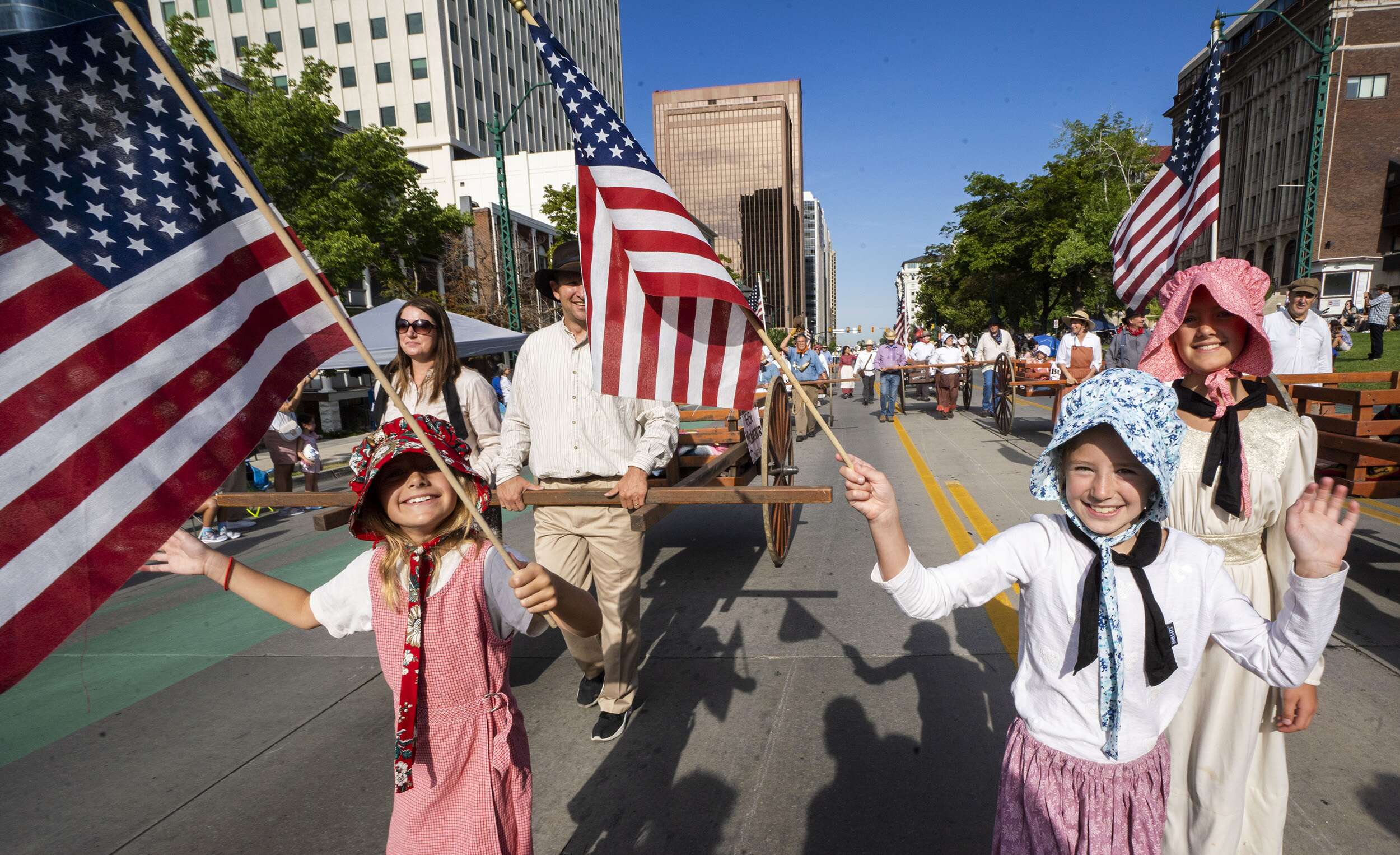 Pioneer Day is a significant state holiday celebrated on July 24 in the American State of Utah. The holiday is held to commemorate the entry of Brigham Young and the first group of Mormon pioneers into the Salt Lake Valley on July 24, 1847. 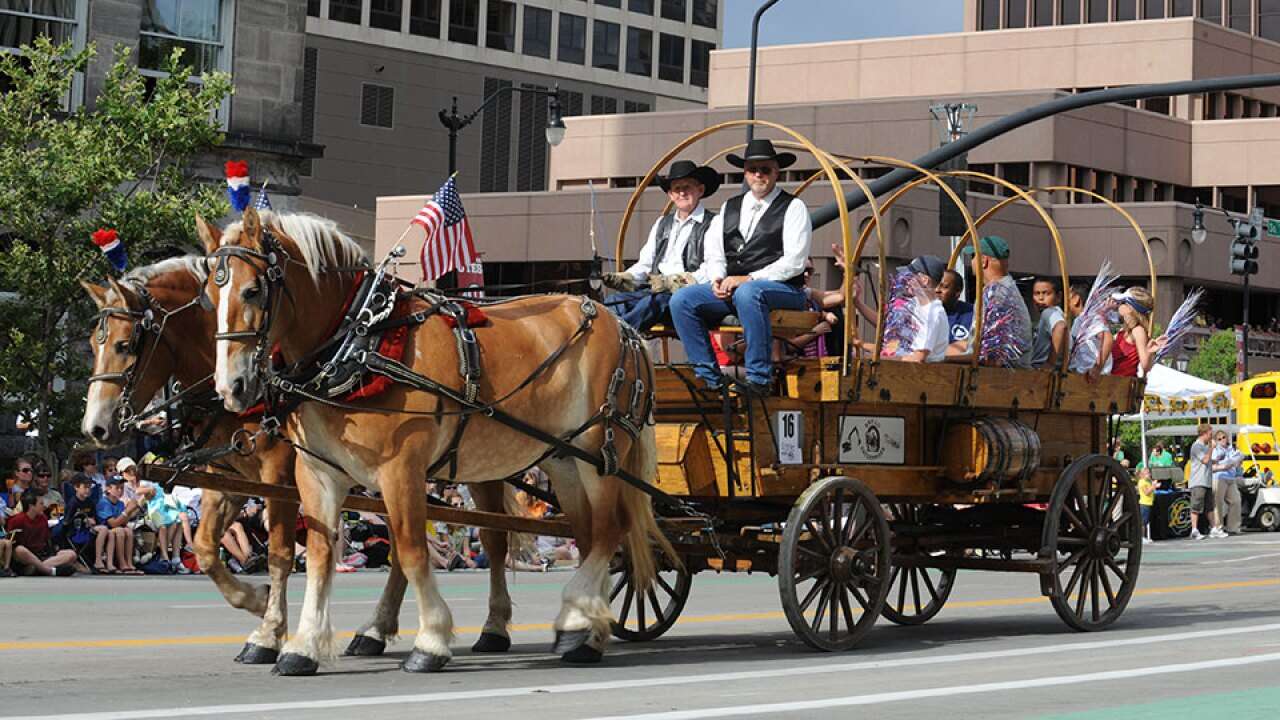 The Latter-Day Saints had spent four tireless months traveling 1,073 miles overland to arrive in the Great Basin, which Young selected due to its remoteness. The Mormons had been driven from New York, Ohio, Missouri, Nauvoo, and Illinois.

Read on to discover surprising facts about Utah’s Pioneer Day.

The first slot to reach the Salt Lake Valley traveled by wagon train, not handcart. The emigration method evolved from 1847 to 1868. During this entire time, emigrants traveled in organized wagon trains. Ten years later, the handcart companies arrived. Five handcart companies came in 1856, two in 1857, one in 1859, and two in 1960.

The handcart companies provided one wagon that was shared among 100 people. The purpose of the wagons was to carry the heaviest items like tents and food. Many people also joined freight wagon trains that were delivering goods to Utah.

A million-plus footsteps journey was not a walk in the park. The emigrants faced tons of challenges, from medically treatable illnesses to accidental shootings. As much as Indian attacks were uncommon, fatal diseases like cholera and typhoid took many pioneers’ lives.

Some pilgrims gave in along the way. Records state that two girls from a single wagon left to marry a pair of miners they met along the way. Stampede was a prevalent issue. The road was rough and bumpy, and people were forced to walk alongside the wagons.

People often fell out and were struck by wagon wheels, suffering severe injuries, even leading to death.

Utah’s holiday is not only limited to Mormon pioneers but is also celebrated by everyone. Yes, Pioneer day originally started as a celebration of the Great Mormon Migration to Utah, and it still continues to be a significant holiday among the Mormons.

Today, you are not required to be a Mormon to recognize its significance in American History. The Mormons share History with all Americans. One of Utah’s earliest non-Mormon pioneers includes Daniel S. Tuttle and Episcopal Bishop, who founded the private school Rowland Hall-St. Mark’s and St. Mark’s hospital.

Initially, Pioneer Holiday was celebrated to commemorate the pioneers of 1847. A modern Pioneer Day celebration involves a mix of Mormon and other religious practices and secular beliefs.

Currently, the Utah holiday is celebrated by the whole society to signify the building of the community by ‘pioneers’ of many eras and backgrounds.

According to the spectrum, the holiday has incorporated Mormon settlers, American Indians, Greek pioneers, and Chinese and Jewish heritage.

In mega cities, the celebration has turned out to be more secular. It is no longer a religious holiday and is perceived as a coming together of the Mormons and non-Mormons.

Utah Holiday honored the arrival of Mormon settlers into the Salt Lake Valley on July 24, 1847. Conversely, the city of Ogden, Utah, celebrates Pioneer Day in its own unique way by commemorating its own storied past.

Specifically, the Ogden Pioneer Day festival that began in 1934 is upheld as a way to secure the city’s future against the devastating effects of the Great Depression.

Utah’s Pioneer Day marks the founding of Salt Lake City in 1849, with the arrival of Brigham Young and the first Mormon settlers. The day is strongly linked to the Latter Day Saints but is celebrated unitedly by everyone regardless of faith and race.