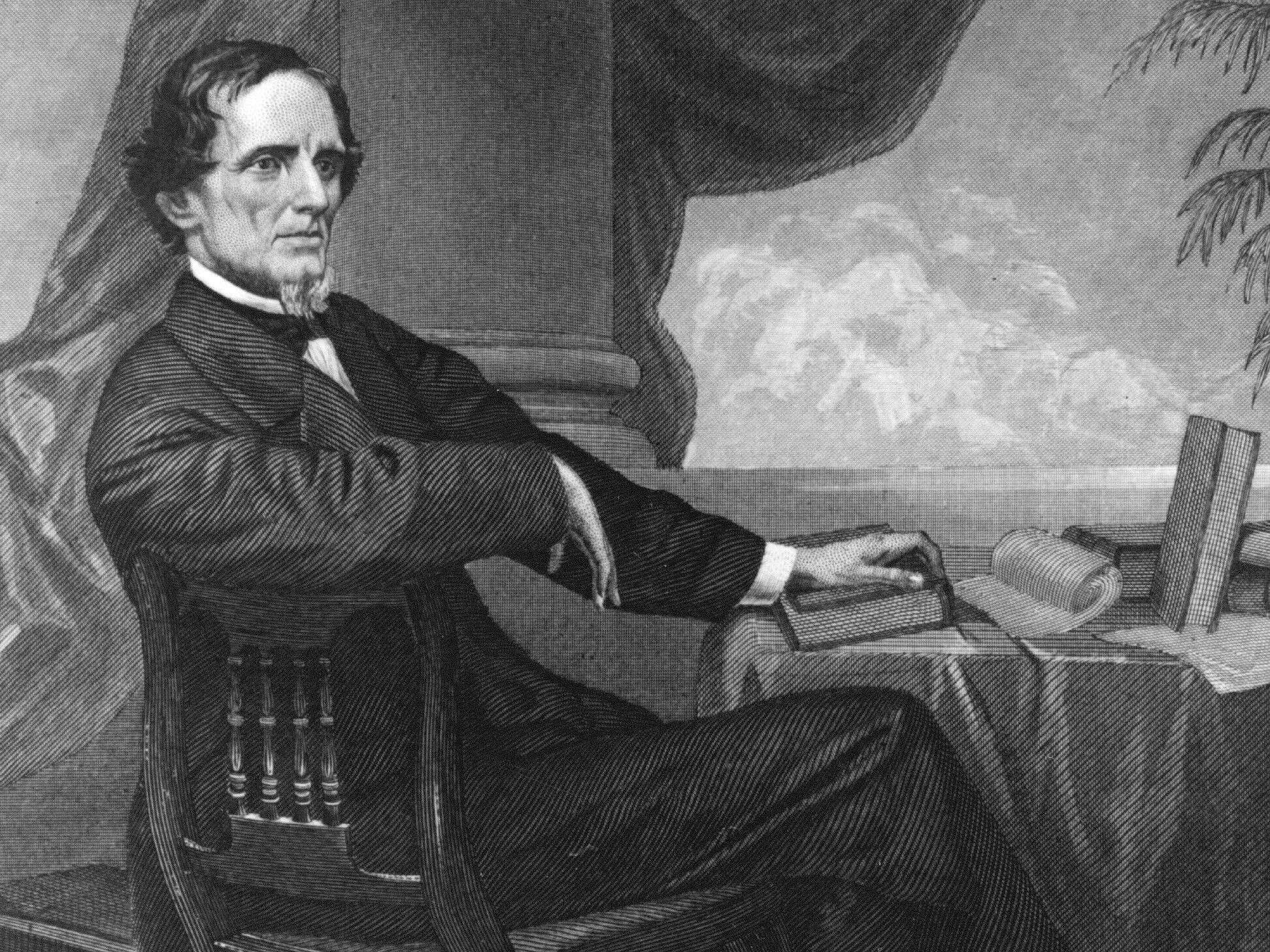 Jefferson Davis, the first and only president of the Confederate States of America, was born on June 3, 1808, in Christian County, Kentucky. He was raised in Mississippi as the 10th and youngest child in his family.

5 Outstanding Facts About Jefferson David You Need to Know 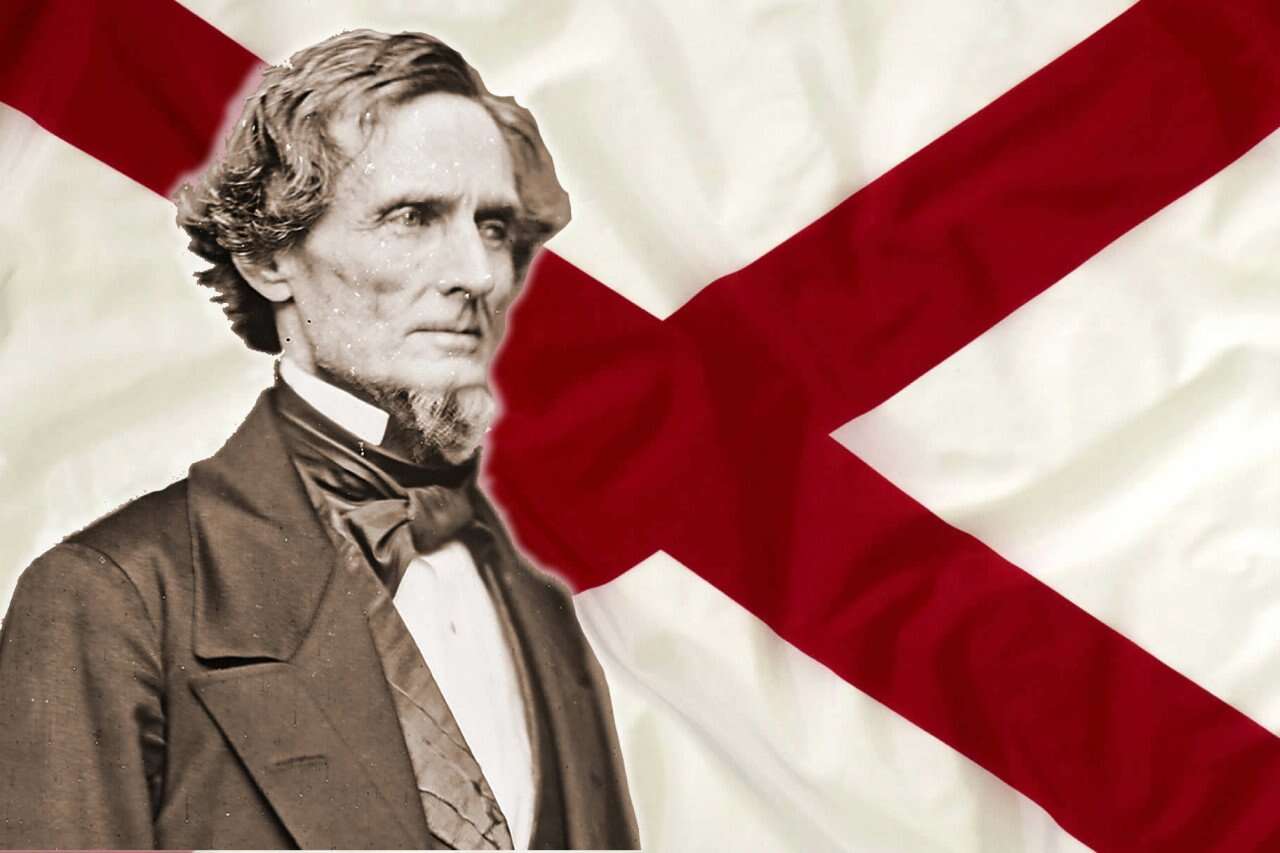 Davis was named after Thomas Jefferson, the current American president at his birth. The political superstar was his father’s hero. He also got Finis as his middle name, meaning ‘final’ in Latin.

Below are 5 outstanding facts about Jefferson Davis you didn’t know.

1.      18-Year-Old Jefferson Davis Was Arrested for Participating in the Eggnog Riot

Did you know Jefferson Davis was placed under house arrest at 18 years old? The miscreant was among the West Point cadets who participated in smuggling whiskey into their barracks.

Jefferson Davis was kept in solitary in his quarters for more than six weeks. His compliance when being arrested saved him expulsion from participating in the Eggnog Riot. Davis later graduated from the academy in 1828.

Davis met 18-year-old Sarah in August 1832, near the end of the Black Hawk War. He had graduated from West Point and was stationed in the Wisconsin Territory. David worked under the supervision of Colonel Zachary Taylor, where they met with the daughter.

At 27 years, Davis married Sarah Knox Taylor, a colonel’s daughter, even though it was against Zachary Taylor’s will. Despite being in love with Sarah, Colonel Taylor still denied Davis permission to tie knots with the daughter for two years.

They wedded on June 17, 1835. Soon after that, the two were stricken with malaria, and Sarah died less than three months after their wedding.

In the 1840s and 1850s, the United States acquired dry territories of the west. Given that horses and mules had difficulty crossing the new region, Davis introduced camels as military pack animals.

As the secretary of war, he received congregational approval to purchase camels from the Middle East. The camel Corp experiment was promising until the outbreak of the Civil War. The idea fizzled as the development of the railroad ultimately proved it obsolete.

4.      Mississippi Governor Appointed Davis to Be the United States Senator

In August 1847, Davis was chosen by the Mississippi governor to fill a vacant seat in the United States senate. He led a generation of the southern democrats who joined the proslavery crusade introduced by John C. Calhoun in his reign.

Davis strongly supported Manifest Destiny. He advocated for the augmentation of slavery into the new Western territories and the providence of slaveholders’ property rights.

Davis also played a big role in battling against the Compromise of 1850, more so the admission of the state of California to the union as a free state.

Davis was charged as the United States secretary of war under the leadership of President Franklin Pierce. This was just eight years before assuming the presidency of the Confederacy.

Davis’ great mission was to innovate the military system and improve national defense and weapon technology. He was also determined to protect the settlers in the Western territories.

Jefferson supported the federal government in building a transcontinental railroad that connected the United States and the newly acquired arid territories.

During his tenure, Davis also led the Gadsden Purchase from Mexico and supervised the expansion of the United States Capitol.

Jefferson Davis is a legend of unmatched bravery and enthusiasm who served the United States during the Civil War. He stood out in battle at Monterrey and Buena Vista, which earned him heroism praise from General Taylor.

Though he lost the governorship post of Mississippi, Davis served as a senator and secretary of war in his political career.