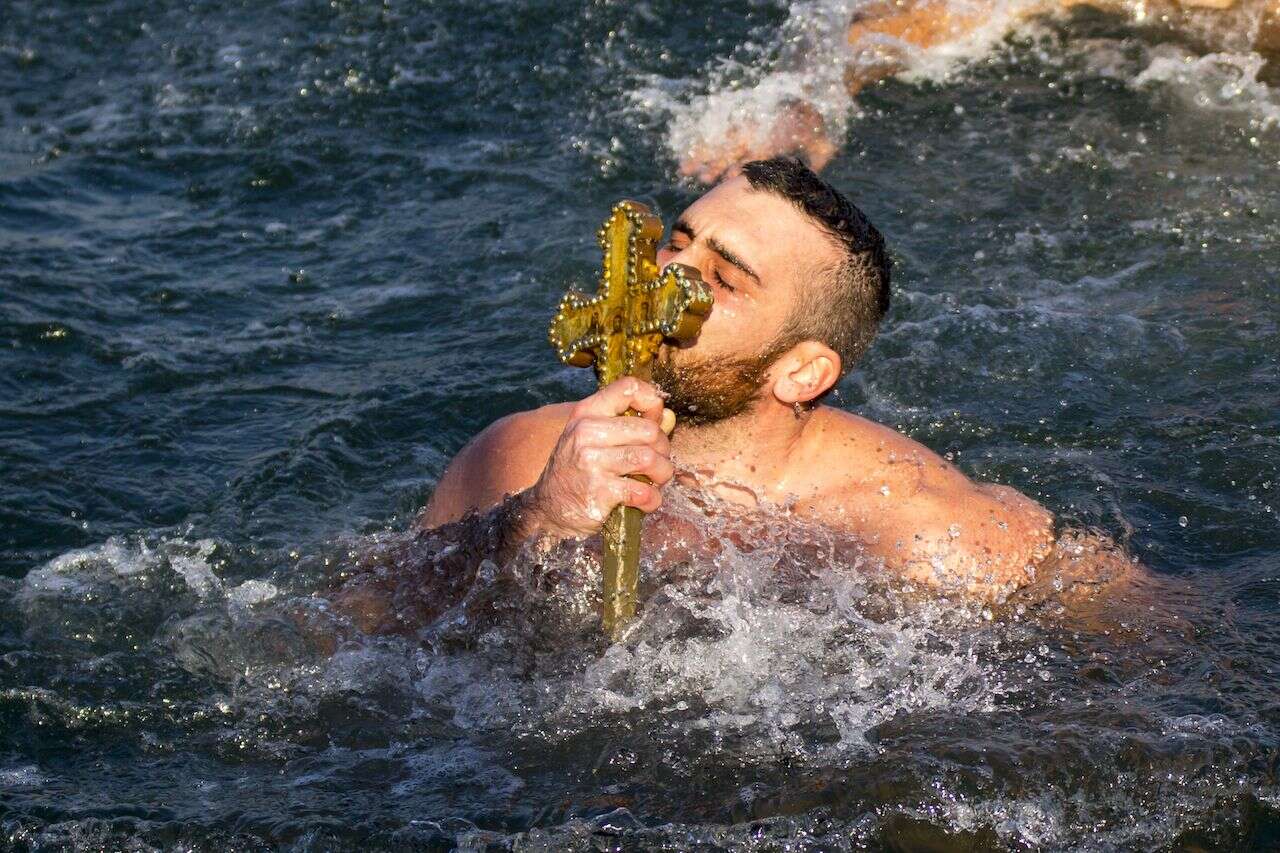 Epiphany occurs each year on January 6th. This day marks the official ending of a festive season for Christians. The Western church began celebrating Epiphany in the 4th Century and commemorates the moment the wise men visited the baby Jesus.

In most countries, the Catholic Church celebrates the Epiphany as a holy day of obligation meaning that believers attend mass. However, in America, it is celebrated on the first Sunday after January 1.

The history of epiphany reveals a lot of speculation at the time that a possible ruler of the world was due to be born in Israel, and people were eager to see if this prophecy was true.

Here is a comprehensive list of Epiphany trivia questions and answers. Take up the quiz!

1. What does the word “Epiphany” mean?

“a shining on” and is sometimes translated “an appearing” or “a manifestation.”

2. How many Wise Men (Magi) visited Joseph, Jesus and Mary in Bethlehem?

The Bible does not say.

3. What does Epiphany celebrate?

The “shining” of God on Jesus.

4. Which King of Israel wanted to kill the baby who would grow to become the Messiah?

5. In what New Testament book does the Magi visit the baby Jesus?

Only the Gospel of Matthew records such a visit.

6. Who wrote the text of the Epiphany carol “We Three Kings of Orient Are”?

7. What other names do people call the Magi?

8. The story of the visit of the Wise Men (Magi) appears in the Gospel according to whom?

9. Whose poem “The Journey of the Magi” begins “A cold coming we had of it, just the worst time of the year for a journey, and such a long journey”?

10. What are/were the three traditional names assigned to the Wise Men (Magi)?

11. How does the visit of the Magi “shine” divinity on Jesus?

through their long trip to visit Jesus, their highly valued gifts
to him, and their worshipping of him—acknowledge Jesus as the King of all kings.

12. “The Adoration of the Magi” was commissioned in the late 15th Century as an altarpiece for the Augustinian monks of San Donato a Scopeto in Florence. It was unfinished and now hangs in the Uffizi Gallery in Florence. Who painted it?

13. Were the Magi Jews or Gentiles?

The dried sap of an African tree, used anciently in embalming ointments and burned at funerals.

After Jesus comes up from the water God says from heaven, “You are my beloved Son; in you, I am well pleased,” and the Holy Spirit comes down “like a dove” and rests on him.

16. On how many days is Epiphany celebrated?

Catholic Church and Eastern Christian churches, celebrate Epiphany as a single day, while Protestants celebrate it as a season.

17. For churches that celebrate Epiphany as a season, what is the last Sunday in Epiphany called?

Transfiguration Sunday, which remembers the story of Jesus’ going to the top of a mountain with Peter, James, and John and being “transfigured” by God in the manifestation of Jesus’ divinity.

18. What other names do people call Epiphany?

19. Since when have people celebrated Epiphany?

Since the end of the second century

20. What Shakespeare play has a title that relates to Epiphany?

William Shakespeare’s play “Twelfth Night, or What You Will” is believed by many to have been written as entertainment for the epiphany.

21. The story of the visit of the Wise Men (Magi) appears in the Gospel according to whom?

22. What did the Wise Men follow to meet Jesus?

The star of Bethlehem

An aromatic gum resin, burned as incense in religious or ceremonial practices.

24. What animal are the Magi traditionally shown riding on?

26. About how old was Jesus when the Magi came to see him?

27. Why, when the Bible does not mention the number of Kings, is it assumed that there were three?

It is assumed that they came from India, Persia and Arabia. Probably the Magi were symbolic representatives of these three groups of wanderers.

A kind of Three Kings Cake

29. Where did the names of the Magi come from, when there is not a word about it in the Bible?

These names were assigned to this event only in the Middle Ages.

Derived from the Latin abbreviation CMB or Christus Mansionem Benedicat, which means “May Christ bless this house”.

31. What was the purpose of worshiping Jesus?

It was a symbolic bow of high-ranking people, from different sides, with different views, before God Incarnate.

32. Why did the Magi present myrrh, gold, and incense?

Because they were the most valuable items from the areas they came from.

33. Why are these wise men called kings?

Due to a misinterpretation of the word “magoi” which means magician. This error further emphasize that even kings pay homage to the baby of God.

34. How is epiphany different from anagnorisis in a plot?

Anagnorisis only occurs in tragic plots and is deemed more exciting than epiphany.

35. When do epiphanies usually occur?

During an everyday occurrence

36. How does an epiphany usually affect a plot?

37. When Jesus was born, Magi – wise men – came from the East to find Him and worship Him. Where did they go first?

To King Herod in Jerusalem.

38. When Herod realized he had been outwitted by the wise men, what did he do?

He gave orders that all the baby boys of two years old and under should be killed.

39. How did the wise men find the place where the baby was?

They followed a star.

41. What does Epiphany commemorate?

The Magi’s visit to Jesus; the baptism of Jesus; and the first miracle of Jesus

42. Epiphany is one of the three principal and oldest festival days of the Christian church. What are the other two? Easter and Christmas

43. What is the evening preceding Epiphany called in the West?

44. What is the name of the period between December 25 and January 6, when Epiphany is celebrated in the Western calendar?

The Twelve Days of Christmas

45. When children receive small gifts on Epiphany, where do they find the presents?

46. What do the traditions reveal about the Magi?

Melchior, who was a Persian scholar; Caspar, who was Indian; and Balthazar, a Babylonian scholar.

48. What is the origin of the idea of Twelfth Night?

Dates back to the Council of Tours in 567 where it was decided that the period from Christmas to Epiphany should be celebrated as Christmastide.

49. How did the British use to celebrate the Twelfth Night?

With a drink called Lamb’s Wool made from roasted apples, sugar and nutmeg in beer.

50. Traditionally, when were the Christmas decorations taken down?

On the Twelfth Night.

51. The Monday after Epiphany is known as?

52. Richard Baddeley left £100 to provide the income for a cake to be eaten on the Twelfth Night by?