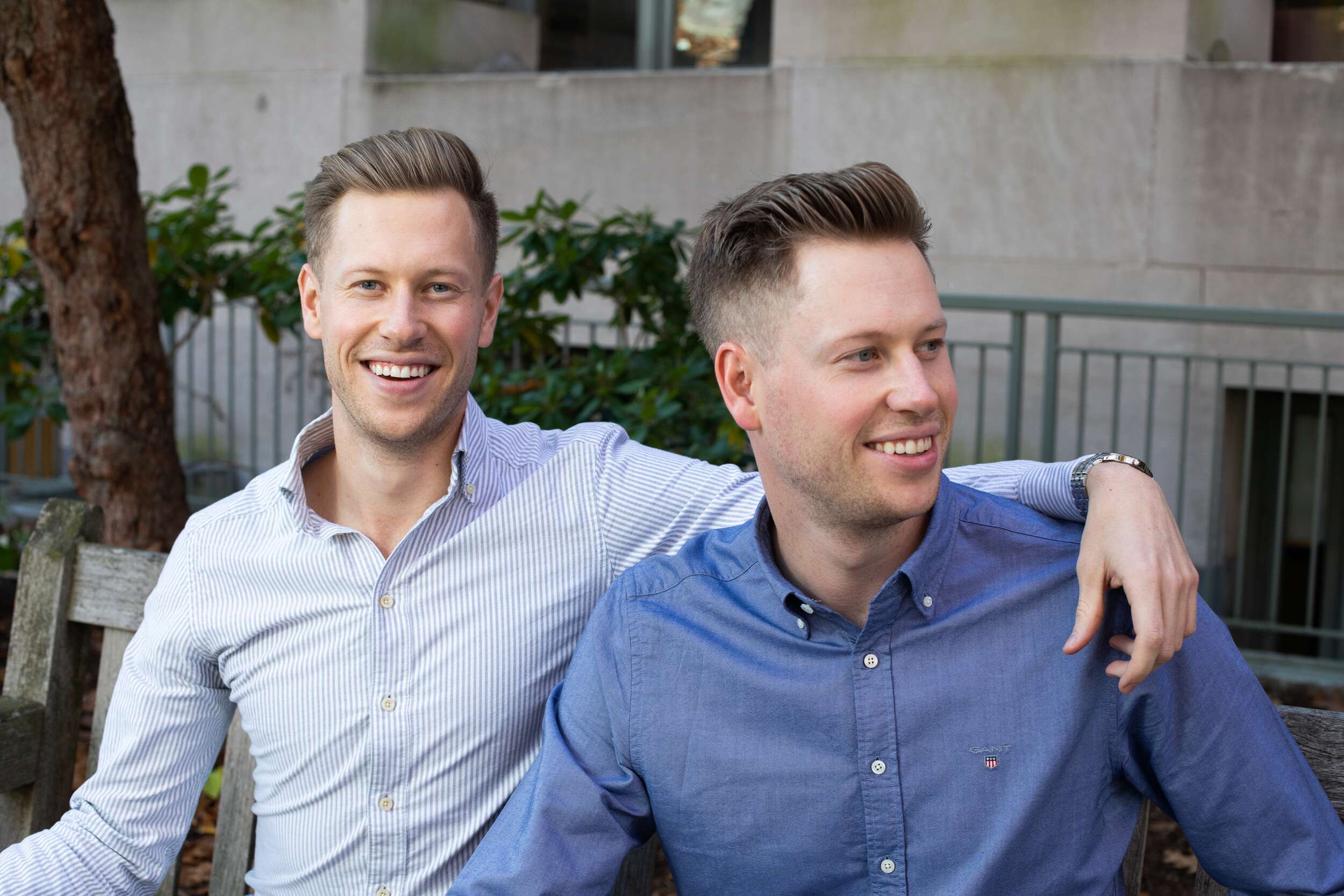 Whether you are meeting new people or just hanging out with friends, the interactions become more fun when playing games and sharing bursts of laughter. What better way to do so than pulling the best jokes out there? These can be family jokes: Dad jokes, mom jokes, sibling jokes, or more.

Each time twins are born, identical or fraternal, there is a high chance of getting a twin joke appearance. While fairly common, it is still considered a special occurrence and will gather attention from loved ones and the public.

Modern-day television and books, family movies, cartoon shows, and anywhere that there is space for siblings to be discussed and families to be examined, have opened the door to funny twin jokes. These twin one-liners and jokes promote deeper connections and keep the fun times going.

Here is a collection of the funniest twin jokes and puns for you to explore!

1. My dad was born with a conjoined twin, but the doctors managed to separate them.

I have an uncle, once removed.

2. I thought tonight was my chance to get it on with a couple of blonde twins,

Turned out I was just with my girlfriend and I had one drink too many!

3. I finally realized my parents favored my twin brother.

It hit me when they asked me to blow up balloons for his surprise birthday party.

There used to be two of them, and now it’s a really sensitive subject.

5. My friend Jay recently had twin girls, and wanted to name them after him.

So I suggested Kaye and Elle.

6. What do you call Michael Bublé’s identical twin brother?

Me, “Finally two kids from the same man.”

8. My identical twin brother and I were both arrested this weekend,

But there was a mix-up during processing. Now we are finishing each other’s sentences.

9. I met conjoined twins and I’m not sure which one I like more.

10. Why were the people in the Twin Towers disappointed on 9/11?

They ordered 2 pepperoni pizzas, but all they got were 2 large plains.

11. Why did the brother octopi look so alike?

12. How can a redneck tell his twin sisters apart?

13. My twin brother is a retarded thief.

He stole my chromosome.

14. I feel like people judge me because me and my brother are conjoined twins.

But the good part is that at least I know he always has my back!

15. What do you call twin brothers?

16. Did you ever hear about the Lucky Charms leprechaun’s evil twin?

He was tragically malicious.

17. I just found out that George Clooney’s wife has a twin brother named Juan who looks exactly like her,

18. My wife hasn’t spoken to me since I fingered her twin by mistake during a drunken dance at a wedding.

He’s not happy about it either.

He did fine with my daughter, Denise. But my son may never forgive him for naming him Denephew.

20. What do you call a clown’s twin brother?

But there’s a plane heading towards the twin towers right now.

22. My twin brother and I are 20 years old and never had a job or girlfriend.

Today my dad said if he knew we would have turned out so useless, he would have named us thoughts and prayers.

23. Two biologists get married and have twin girls.

They name one Jessica and the other Control.

This one is of me, not my twin brother.

25. What did the Hispanic firefighter name his twin sons?

26. What did the drummer call his twin daughters?

28. If i had twin daughters, I would name one Kate, and the other…

29. What do you call Identical Twin Brothers who choose a life of crime?

30. I found out today that I have an identical twin brother. I got very emotional when we finally met.

I was beside myself.

32. I was born 20 minutes before my twin brother

33. If you date twin girls, and one of them smokes marijuana,

Is that like getting two birds with one stoned?

34. What did the tornado say to its annoying twin?

35. Why is it confusing when twin brothers do Star Wars impressions?

They Luke the same.

36. Why does Spiderman hate driving with his evil twin?

Because he’s a bad parallel Parker

37. Did you hear about the identical twin police officers?

38. You will fail your calculus exam if you sit next to identical twins.

It’s hard..to differentiate between them.

39. What do we call a pair of identical twin cats?

40. Know what’s the best part about my supervisor having an identical twin?

I get to watch him die twice.

41. When you’re telling a joke to identical twins, make sure you tell them the entire thing.

Because you just can’t tell them a part.

43. I think the hospital accidentally switched our kids at birth!

They’re identical twins, so it’s hard to be sure.

44. What do you call twin baby kangaroos?

45. Did you hear about the conjoined twins that got fired from the FBI?

They were double agents.

46. Have you hear the joke about the twin eyeless cyclopses?

No? Neither have eye…

47. What’s another name for twins?

48. What is the favorite day of the week for twins?

49. My friend told me, “Your wife and daughter look like twins!”

I said, “Well, they were separated at birth.”

50. Lots of people know about Harley Quinn but very few people have heard about her twin brother who was stillborn…

53. I’ve been having an affair with my wife’s siamese twin.

We’re doing it behind her front.

54. My twin sister always takes the stairs, but I prefer taking the elevator.

I guess…. we are raised differently.