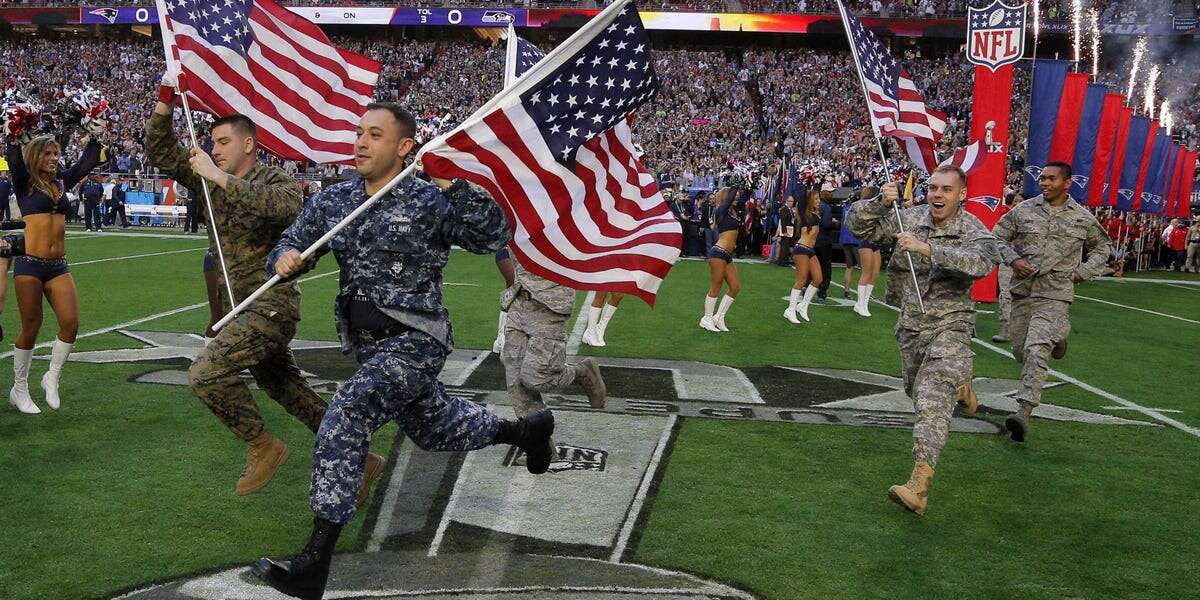 Americans enjoy the Federal holiday set aside to honor the zeal and efforts made by U.S. Military Veterans. You’ll come across people wearing patriotic colors on this day as a way to mark the celebration.

If you’re a grammar pundit, you might be wondering, why is it not written as Veterans’ Day? After all, it’s the Veterans being celebrated. Well, it’s actually just Veterans Day.

Stores and various businesses offer Veterans Day sales and promos. You can seize the opportunity by taking out your Veteran loved ones for a good meal or any other treat.

Think you know everything about Veterans? Try this Veterans Day Trivia Questions and Answers to test your knowledge. Also, make sure you try out our amazing U.S. Labour Day trivia and U.S. Independence Day trivia exercises.

1. About how many war veterans are there in the United States?

2. In which year did Germany make their final World War I Reparation Payment?

3. Veterans Day was originally known as?

4. How many of those veterans are women?

5. Which country, along with the U. S. stood along with South Korea in the Korean War against communism?

6. Who first proposed that Armistice Day be renamed Veterans Day?

7. Who wrote the words that became the motto of the Department of Veterans Affairs: “to care for him who shall have borne the battle?”

8. Where can you find the tomb of the unknown person?

11. What is the largest U. S. military base according to the size of the population?

12. What flower is a symbol of Veterans Day?

13. The largest group of veterans in the United States comes from which war?

14. Whose words are these, ”It is fatal to enter a war without the will to win it”?

15. The motto of the Department of Veterans Affairs is “To care for him who shall have borne the battle.” Who originally wrote these words?

17. Who is the second person in charge after the Commander in Chief of the armed forces?

The Secretary of Defense

18. What patriotic song debuted in its current form on an Armistice Day broadcast in 1938?

19. What federal holiday do most people confuse with Veterans Day?

20. In which state is the Arlington National Cemetery?

21. What Revolutionary War hero, portrayed on horseback, is honored with a statue in front of Boston’s Old North Church?

22. Veterans Day isn’t spelled with an apostrophe in ”veterans.” True or False?

True. It’s a day for honoring all veterans, so no apostrophe needed.

23. In what state is the United States Naval Academy?

25. When did the last of US troops leave Vietnam?

26. WAC is an abbreviation for?

27. What 1968 battle marked the beginning of the fiercest combat years of the Vietnam War?

28. What was the name of the pilot who dropped the bomb in Hiroshima?

29. Where did the signing of the surrender of Japan take place?

30. What was the name of the Treaty that marked the end of the Second World War?

32. What was the name of the bomber from which the Hiroshima bomb was dropped?

33. What is the name of the president who passed the bill announcing November 11 as the official Veterans Day?

35. What is considered as the best way to show support on Veterans Day?

36. How many stars were on the American flag in 1954 when November 11 officially became Veterans Day?

37. When was it changed back to fall on the actual date?

38. In which year was the body of an unknown American from the Vietnam War buried in the Tomb of the Unknown Soldier?

40. What event acknowledged that the U. S. accepted direct financial aid for the war since the Revolution?

41. Who was the first Civil War general to graduate in the West Point class of 1829?

42. Five days prior to its surrender, which country declared war on Japan in 1945?

44. How many times in total did the USS Triton (a nuclear submarine) surface during its underwater circumvention?

45. Who was the great military leader who was also a successful yo-yo player?

The Duke of Wellington

46. Who is the famous actor to attain the highest U.S. military rank in history for an entertainer?

47. What was James Stewart’s rank?

Brigadier general in the U. S. Air Force Reserve.

48. What is the name of the youngest U.S. Army officer to be promoted to general?

49. How old was George Custer when he got promoted to general?

50. “Lafayette, we are here” who is the famous American military leader to utter those words?

51. Where was the Bay of Pigs whose attack gave rise to a world crisis in the 1960s?

52. What was Alvin J. King’s occupation?

He was a shoe store owner

53. What is Veterans Day called in countries other than the U. S.?

54. Is Veteran’s Day celebrated anywhere else in the world?

55. As a national holiday are schools closed on Veteran’s Day?

Only some. There is no legal requirement to close schools on Veteran’s Day.