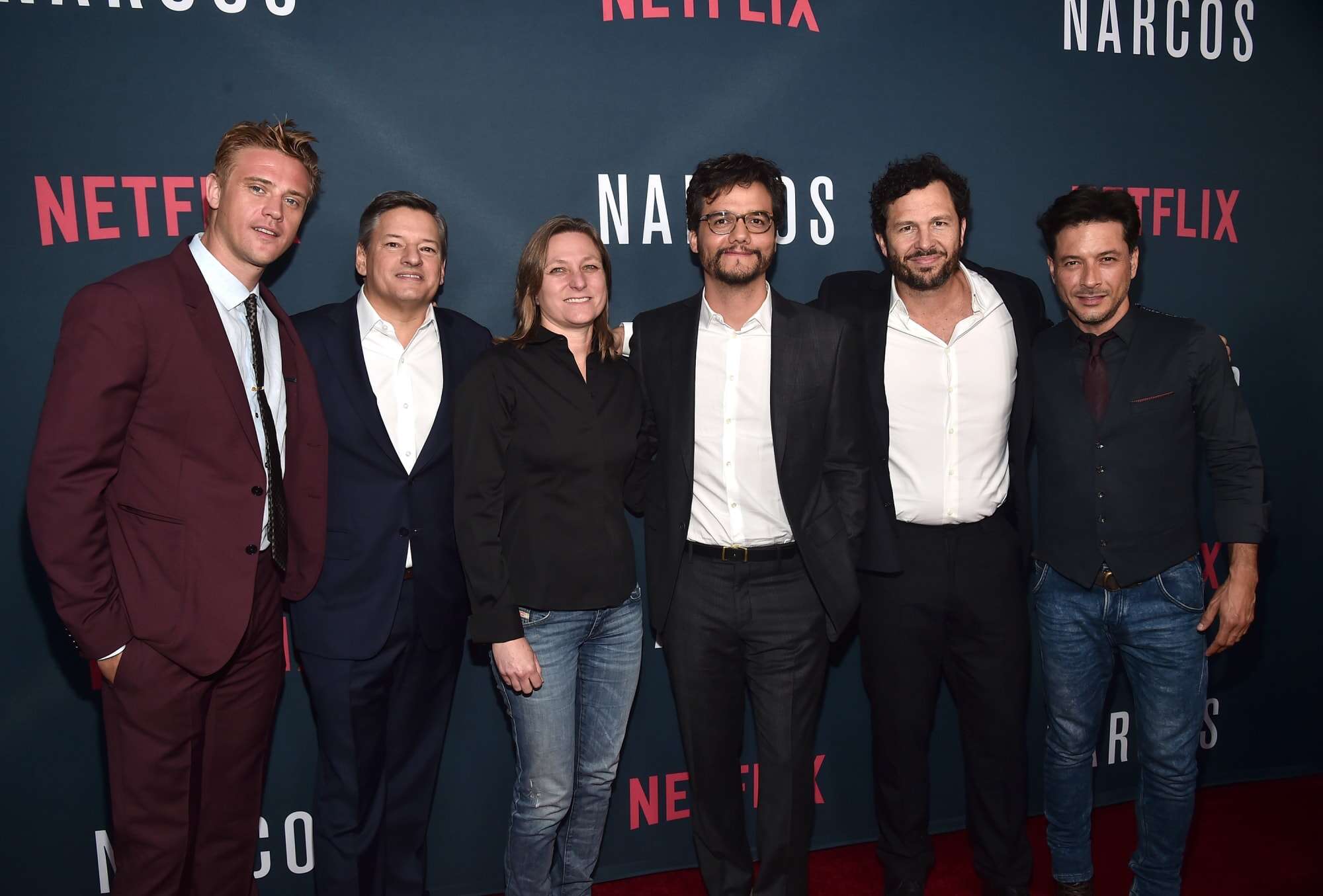 Narcos comes from the Spanish word “narcotraficante” which means drug trafficker. Before this usage, in the United States, the word referred to a specialist officer of a narcotics police force.

The series Narcos chronicles the life of drug lord, Pablo Escobar from the late 1970s, when he began manufacturing cocaine, to the 90s, when he escaped La Catedral prison. The show follows the main events that happened in Colombia during this period.

Besides the show being the best thing on Netflix, there are other people who helped bring this show to life. The director is from Brazil, the head writer is American, and many other nationalities are represented in the form of Narcos’ soundtrack, acting, and crew.

This trivia takes a close look at Narcos and will fill you with everything you need to know about the series. Do check out Breaking Bad Trivia too for more facts on organized crime series!

1. What is the main character’s name?

2. What was Pablo’s biggest fear?

3. Who were the two characters, Murphy and Pena?

4. In the intro episode, Murphy says “The hippies had been replaced with _____”

7. In the show, the character, Gacha, is shown entering a party to do what?

9. According to the producer, Narcos was originally supposed to be:

10. Who narrates the series?

11. Where does Pablo’s mom go, that ends up leading the attackers back to the family?

12. What country does Pablo’s family try to flee to?

13. What Platform is responsible for the show?

He is a farmer

15. The names of the two founders of the Cali Cartel are Miguel and what?

16. After the Medellin Cartel is diminished, who takes over?

18. What was the name of the president of Columbia?

20. Pablo is killed at the end of which season?

22. Where was Pablo murdered in the end of season 2?

A rooftop in Columbia

23. Who was the founder of the Medellin Cartel?

24. What is the name of the actor who played Pablo?

25. When Pablo and his family are hiding out, his family gets very cold. What does Pablo burn to keep them warm?

27. What was the name of the Colonel who led the Search Bloc for Pablo?

29. Who was the main Journalist whom had tied with Pablo?

30. Which two men, helped writers fill in the gaps in the show?

31. What was Pablo Escobar doing when the Colombian police commandos surrounded and killed him?

Talking by phone with his son

32. What was the name of the jail that Escobar built for himself after the “surrender” to the government?

34. Escobar was a soccer fan. To which professional soccer team of Colombia was Pablo Escobar devoted?

35. One of the closest partners of Escobar was Gonzalo Rodriguez Gacha. What was Rodriguez’s nickname?

36. In the war against the government, Escobar blackmailed other associates in order to collect money for terrorism. Escobar killed some of them as they rejected the blackmail. Some survivors organized a commando group and collaborated in his capture and death. What was this group called?

37. Pablo Escobar once ocuupied a public post. Which one was it?

Member of the house of representatives of Colombia

39. The 1989-1990 presidential races were one of the deadliest periods for politicians in Colombia. Three presidential candidates were killed by the orders of Escobar. Which one of these was not killed that two-year period?

40. What year was Escobar killed?

41. When does the Narcos series end?

It hasn’t ended yet

Anyone who helped Pablo

43. Who was working with the DEA to bring Pablo down?

45. On the show, when Pablo was arrested in 1976, the DAS agents that confiscated the truck with cocaine were:

46. What was Pablo’s biggest fear?

47. Who played the character of Tata Escobar in the series?

49. Name the Cartel that rose to power after those two fragmented in the late ’90s?

51. Cocaine trafficker Manuel Noriega was also the dictator of which nation?

52. Narcos: Mexico is a fairly new Netflix project. When was it released?

53. It was originally intended to be one of the seasons of the Netflix series Narcos. How many episodes were released before Narcos: Mexico?

54. On October 28, 2020, Netflix renewed the series for a third season. However, there will be some changes. What exactly?

One of the main actors will be replaced

55. The series explores the early origins of the Mexican drug war. What years are we talking about?

56. Drug Enforcement Administration (DEA) agent Kiki Camarena is moving to Guadalajara to take on a new post. Where does he come from?

57. The creation of the series is overshadowed by a sad event. What happened?

58. Carlos Muñoz Portal, one of the show’s location scouts, was found murdered with multiple gunshot wounds. Is it true that the murder has been successfully solved?

59. Although many of the events and characters are based on true history, some liberties were still taken. The character of Sofia Conesa, portrayed as the love interest of Rafael Caro Quintero, had a different name in real life. What was her name?

60. The first season of Narcos: Mexico was not really welcomed by the viewers. Is it true?

61. How many awards does the show have?