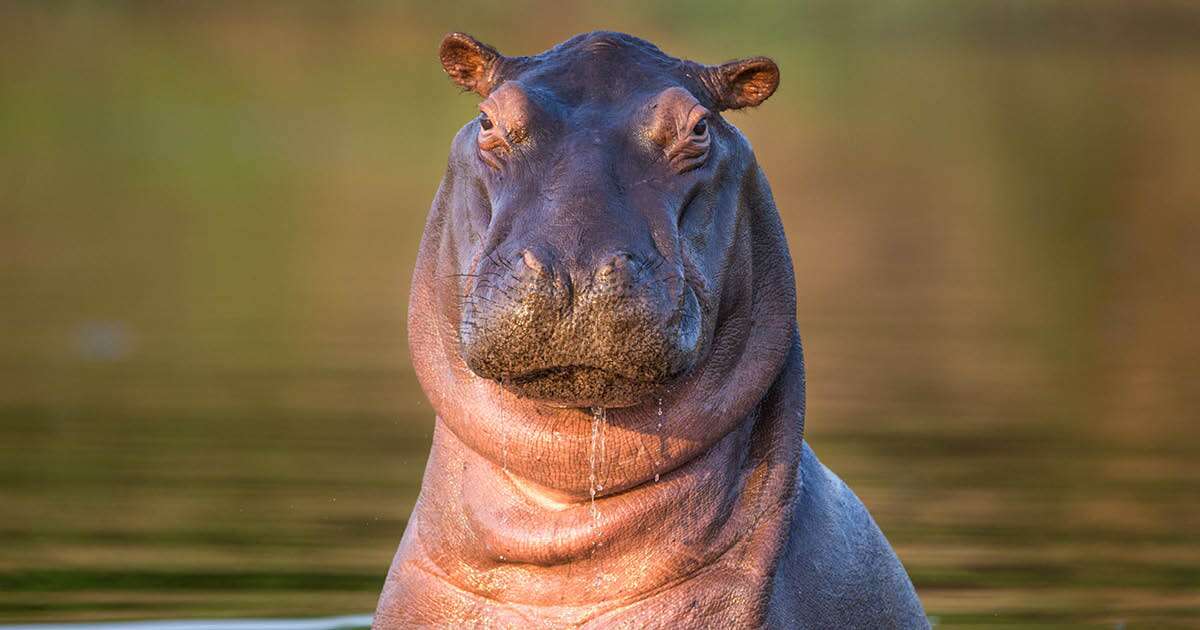 So, how much do you know about animals? Yes, you might know a thing or two about specific species, maybe even their scientific names. From the unusual creatures to the fastest birds, we bet that there’s so much out there that you need to know about our animal friends. And what better way to learn than trivia questions and facts.

You see, learning about animals through trivia questions can be both beneficial fun. Think about it: sitting at the dinner table with your kids and engaging in animal quizzes. Sometimes on a lazy afternoon in the house with your buddies as you enjoy a cold beer.

Animal Trivia- Fun Games For Kids And Adults in 2023

What do we call the father of a goat? How about the mother? We know – we also thought there weren’t specific names for “goat parents”, but there is!

Well, we have plenty of such questions to jog your mind, and while at it, have some fun. You only need to scroll down, challenge your brain and click the “show answer” to reveal whether you got it right or not in our multiple questions.

Whether you are an animal lover or not, you’ll love our collection of animal trivia questions. We have compiled hundreds of them. We promise that you’ll be a walking animal encyclopedia after you are done with the last quiz.