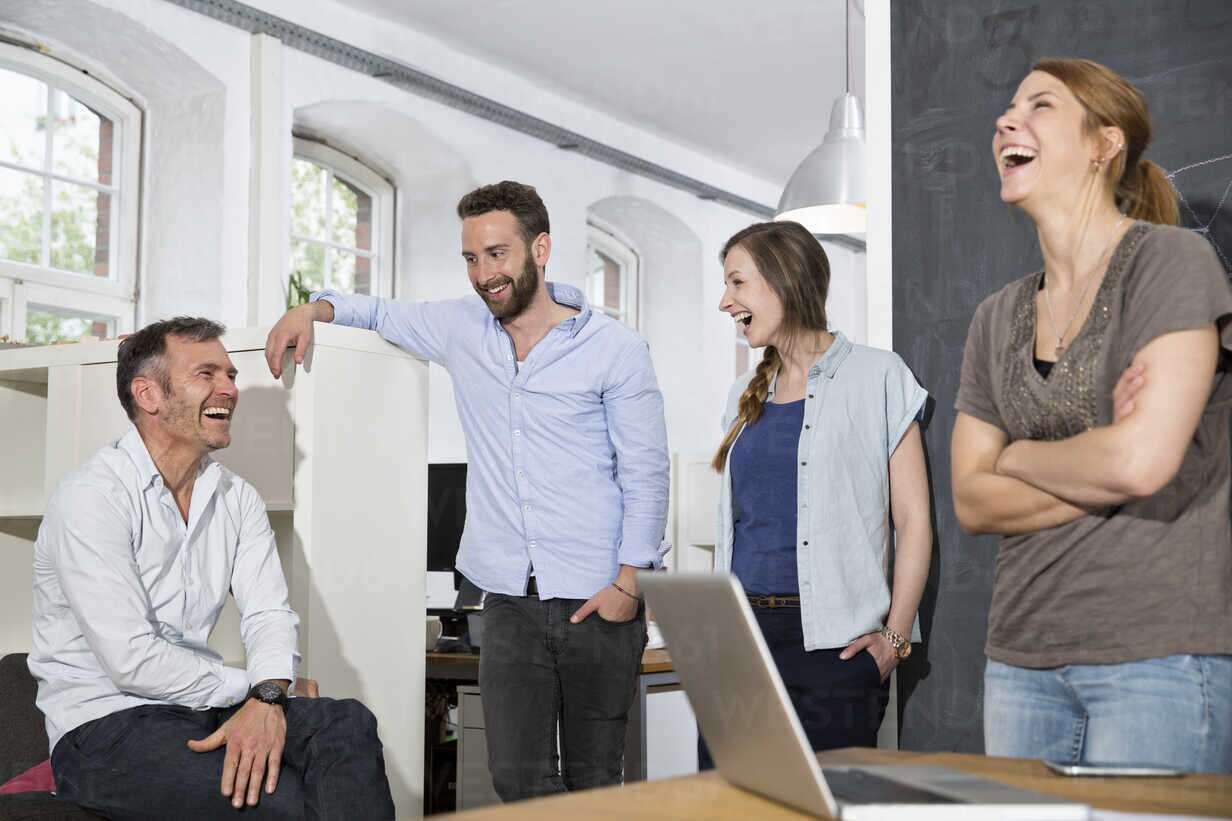 Technology is advancing, and so are the jokes. This list of hilarious tech jokes and funny jokes will crack up any techie out there. Do not feel out of place if you’re not tech-savvy, for there is something worth learning.

IT devices and software are bound to break, it is normal to hear of crashing websites, apps, and failing printer machines. So the bigger the failure, the more relatable tech jokes you can milk out of the situation.

This article doesn’t entirely focus on the geeky tech side alone. It also covers the internet (social media in particular), language, and other delightfully nerdy topics. If you enjoy a balanced diet of technical humor, these Best tech jokes and puns will entertain you to the fullest.

If you’re working in the IT industry, you can use these work-related jokes to get to know your colleagues.

Let’s dive into the best tech jokes and puns!

1. How many programmers does it take to change a light bulb?

None, because it is a hardware problem.

2. Did you hear about the monkeys who shared an Amazon account?

They were Prime mates.

3. What is the speed of the system running on 8 hobbits?

5. Did you hear about these new reversible jackets?

I’m excited to see how they turn out.

6. How did the SEO content writer couple react to twins?

For the first time, they were happy with duplicate content

7. What is the biggest lie in the entire universe?

“I have read and agree to the Terms & Conditions.”

8. What is a programmer’s favorite eyewear?

9. What do you call it when you have your mom’s mom on speed dial?

10. What should you do after your Nintendo game ends in a tie?

11. How does a computer get drunk?

12. Why did the PowerPoint Presentation cross the road?

To get to the other slide.

13. How many types of people are there in the world?

There are 10 types of people in the world: those who understand binary and those who do not.

14. What’s the difference between a hippo and a Zippo?

A hippo is really heavy, and a Zippo is a little lighter.

They’re pretty good, but they don’t have a gig just yet.

16. Why can’t you run through a campground?

You can only ran, because it’s past tents.

18. Why did the boy get fired from his keyboard factory job?

Because he was not doing enough shifts.

19. My computer suddenly started belting out “Someone Like You.”

20. What do you call an iPhone that sleeps too much?

21. Why did the computer show up at work late?

It had a  hard drive.

22. What made the JavaScript developer so sad?

He did not Node how to Express himself.

“Yeah, you look a little fishy”

24. Why was the mobile phone wearing glasses?

Because it lost its contacts.

His funfair is next monkey.

26. Why did the developer become so poor?

Because he used up all his cache.

27. You know you’re texting too much when?

You type ppl instead of people in a letter.

28. What was the name of the band that did not perform any gigs?

29. You know you’re texting too much when?

You try to text, but you’re on a landline.

Because it has chromate!

It looks more like a mixture of red and blue.

32. How do computers attack each other?

33. While taking stock of our products, I read aloud the final numbers to my boss.

As he entered each one into a calculator, I deleted it off my mobile device.

34. You’re sending me something via fax?

What is it, an important document from 1993?

35. What was the spider doing on the computer?

He was making a web-site!

36. Why did the mother put airbags on the computer?

37. What made the Java developers wear glasses?

38. How did the man get a job at Microsoft’s office?

Because he Excel-led in the interview!

39. What would a baby computer call his father?

40. Why did the cat decide to buy a computer for herself?

Because she liked playing with the mouse.

41. Which type of virus does not have any vaccine?

42. Why was the computer found cold and sneezing?

Because someone left it’s Windows open!

Those who understand binary, and those who don’t.

44. What is the computer’s favorite snack to eat?

45. How many programmers does it take to change a light bulb?

None. It’s a hardware problem.

46. Why did the computer go all goofy?

Because the Disney virus got into it.

47. Why do they call it hypertext?

48. How did Microsoft office get so famous?

Due to good Word of mouth

49. Why was the JavaScript developer sad?

Because he didn’t Node how to Express himself

50. What shoes do computers love the most?

One of them says, “Make us a double.”

52. Why did the computer go to the dentist?

To get his Bluetooth checked.

53. What is an astronaut’s favorite place on a computer?

54. Where do all the bachelor mice live?

55. What do you call a computer floating in the ocean?

A Dell Rolling in the Deep.

56. What does a computer do when it gets hot?

Turn on the fan!

A Screenshot of Tequila.

58. What do you call a ride-sharing app that serves breakfast?

59. Who is known to be the patron saint of e-mail?

To see the “Great Firewall”

61. How was the cell phone wedding ceremony?

The wedding was terrible, but the reception was amazing!

To check his follow-ups!

64. What do you get if you cross a computer with an elephant?

He became an iPad.

66. Where do computers go dancing?

67. How do trees make use of the internet?

68. What do you get when you cross a computer with an elephant?

69. Why was there a bug in the computer?

Because it was looking for a byte to eat?

70. Why did the spider take a laptop to the beach?

So it could surf the web

71. Where do computers keep their money?

In a data bank

but it sure ain’t flyin’.

73. Bill Gates walked into an APPLE store and farted but,

It was APPLE’S fault that they had no WINDOWS.

74. What do computers love to do at the beach?

Put on some spam block for protection so they can safely surf the net while catching some.

75. Why did the hacker organize a marathon?

He wanted to make $100 from lots of people who “ran somewhere.”

They try to surf the net

78. What did mommy spider say to baby spider?

79. What do you get when you cross a dog and a computer?

A machine that has a bark worse than its byte

80. Why was the computer so angry?

Because it had a chip on its shoulder

81. What happened when the computer geeks met?

It was love at first site.

82. Why did the computer squeak?

Because someone stepped on its mouse

84. How are elephants and computers similar?

They both have large memories

85. What is a computer’s favorite animal?

86. What type of computer does a horse like to eat?

87. What is it called when an IT person gets surgery on their fingers?

He touched the firewall.

89. Why did the cat sit on the computer?

To keep an eye on the mouse

90. What did the computer do at lunchtime?

91. What’s the best way to learn about computers?

92. Why are people afraid of computers?

93. Did you hear about the woman whose daughter adopted a baby?

94. Why do people on Twitter tell me I’m always confused?

He turns them all off and on again.

96. I changed my password to “incorrect”. So whenever I forget what it is the computer will say?

That’s the third time I’ve had to rename the cat.

98. Why is it that programmers always confuse Halloween with Christmas?

100. What technique does a prisoner use when coloring a picture?

101. What’s the technical term for a female to male sex change?

Are you doing the Hokie Pokey?

103. As technology gets lighter, thinner, and faster…

People get heavier, thicker, and slower.

104. We have technology that allows people to see through walls.

We call them windows.

105. Did you hear about the baby that was born in high-tech hospital?

It came out cordless!