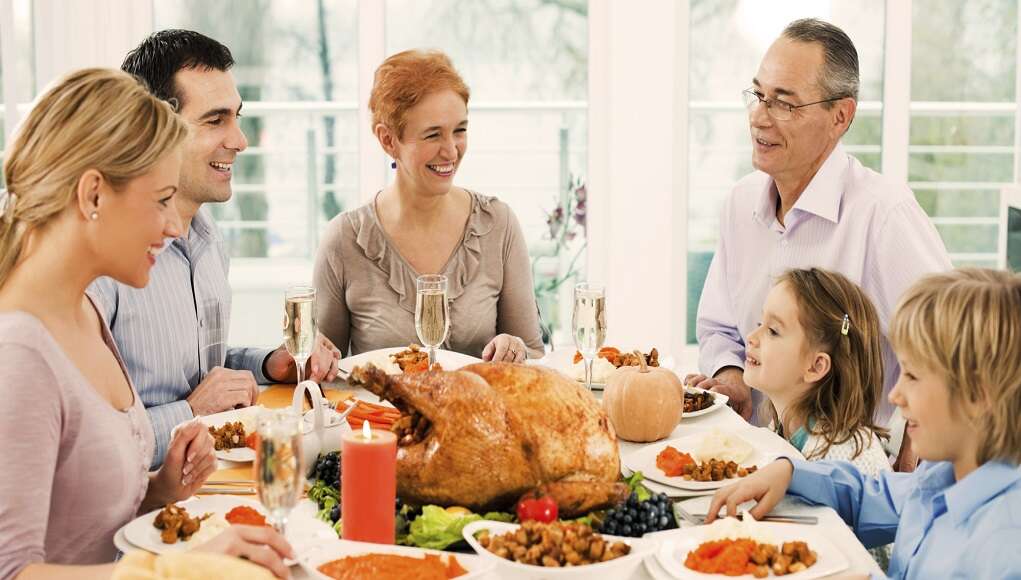 You probably think you know everything about Thanksgiving. After all, it’s nothing complicated: We honor a huge fest once shared by the Pilgrims with their then allies, the Plymouth colonists’ Native Americans, in 1621.

Every fourth Thursday of November, families, and friends come together to feast on way too much turkey, stuffing, and perhaps some cranberry sauce. And oh, maybe watch a bit of football, try not to indulge in politics, and that’s just it, right?

Uhm, not exactly. There’s more to Thanksgiving than just a holiday – in other words, it does have an elaborate, enthralling backstory. Below are several facts about Thanksgiving that you can use to break those awkward silent moments at the dinner table. Today, we take one decadent day to celebrate Thanksgiving or say two if we’re to count Black Friday. The case was, however, quite different for the original Pilgrims. The settlers led by Governor William Bradford saw a very successful first corn harvest at that time.

Amidst the surrounding excitement, the governor allegedly invited the Native Americans to share in their celebration. The Wampanoag tribe sent some of its members, who came bearing more food to share. And the revelers only saw it fit to extend the event, looking at the significant bounty they had.

Imagine a Thanksgiving Day that doesn’t involve enormous floats of your favorite characters. If that picture seems strange to you, you then can’t even begin to imagine how the first parade was during the early 1920s.

During its big debut, the Thanksgiving parade featured celebrities, singers, and even Santa Claus. But it did also include something far crazier than giant balloons – live animals loaned by the Central Park Zoo. And we aren’t talking of small animals either; we’re talking tigers, camels, bears, monkeys, and elephants!

In 1863, Sarah Josepha Hale, a writer and editor renowned for composing “Mary Had a Little Lamb,” wrote a letter to the Secretary of State William Seward and President Abraham Lincoln requesting Thanksgiving Day be declared a national holiday.

She wrote countless letters and articles, all in support of using Thanksgiving to bring Northern and Southern States together. After her last letter, Lincoln wrote the proclamation, earning her the nickname “Godmother (or Mother) of Thanksgiving.”

Originally and every year, presidents were expected to declare Thanksgiving a holiday. However, Jefferson had strong beliefs in separating state and church, which saw him refuse to recognize the affair.

He thought declaring Thanksgiving a national holiday violates the First Amendment, as it involves reflection and prayer. For that reason, he felt the event wasn’t fit to be a federal holiday, but rather one for the state.

Can you even talk about Thanksgiving without mentioning turkey? The two go hand-in-hand. That said, Thanksgiving is certainly not the best time to be a turkey, not unless you happen to be the one receiving a presidential pardon.

As reported by the National Turkey Federation, we eat roughly 46 million turkeys on Thanksgiving. But one day of turkey seems not to do it for some – perhaps why about another 22 million turkeys are cooked on Christmas.

Sure, Thanksgiving is a big day for foodies and shopping buffs, but also for plumbers and other drainage experts. In fact, most drainage and plumbing businesses don’t take Black Friday off, as it’s considered one of their calendar’s busiest days.

Asking why? Well, let’s leave that to our imagination. But the day is so eventful for these companies that some even call it “Brown Friday.”

The Calorie Control Council shows that an average American may eat over 229 grams of fat and 4,500 calories on Thanksgiving Day.

If you’re curious about what it will take to burn off such a significant number of calories, you’re talking 20+ hours of nonstop bowling practice, a 10.3-hour hike, or 15 hours of cycling.

Composed by James Pierpoint in 1857, the song was meant to be a Thanksgiving song for children and was initially named “One Horse Open Sleigh.” It later became even more popular to be sung again during Christmas, and it only took two years for its title to be renamed “Jingle Bells” – the Christmas anthem we all know.

It’s normal for most people to feel tired after gobbling up some turkey, which is claimed to be brought about by the amino acid tryptophan. The truth? It’s only a myth, and the holiday turkey isn’t to blame.

In fact, the only reason why relaxing on the couch and watching football seems like the only imaginable thing to do is simply because you overate. Dr. Daniel Barone described the phenomenon as “postprandial fatigue.”