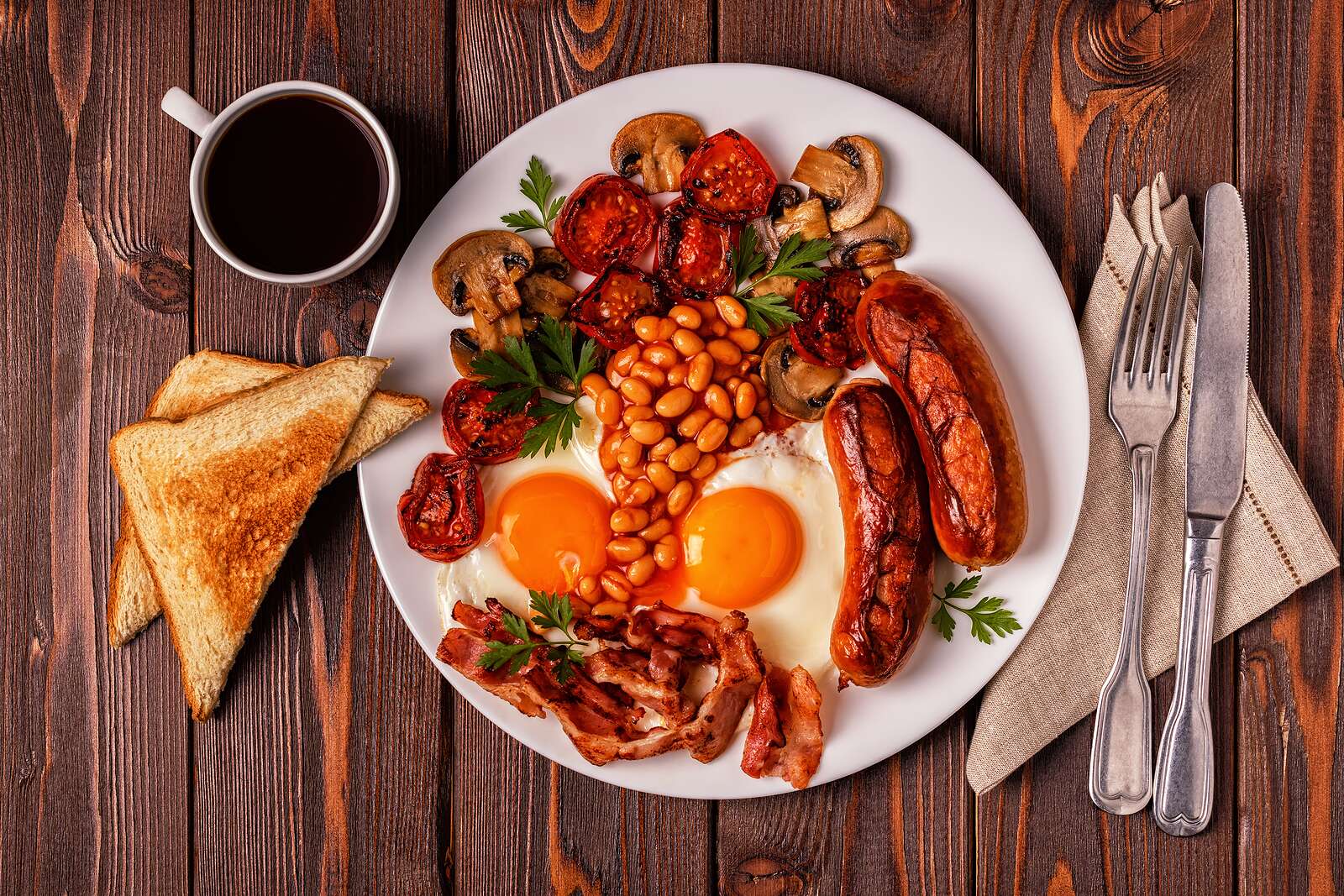 One thing that brings people together is food. You know – that juicy Texas Barbecue, the sweet apple pie, delicious pudding you never knew about, or the turkey for Thanksgiving. That’s why we try to learn every day new recipes for preparing new foods. And what better way to understand what goes into your stomach than engaging in trivia questions?

Our food trivia questions will definitely make you more knowledgeable about what we put in our mouths – whether it’s Thanksgiving, Christmas, or any other day.

Below, we have prepared “mouth-watering” trivia questions for your kids, your friends, or your family. We believe you’ll love them! Let’s see how familiar you are with the foods that adults and kids eat on a daily basis by answering the numerous questions that we have prepared for you.

Food and Drink Trivia Questions in 2023

What’s the most ordered food in America? Who invented Coca-Cola? These food trivia questions look simple, right? Well, try them and challenge your mind and see whether you are as good as you thought.

What beans are used to make baked beans? What are the health benefits of consuming baked beans? What is the national dish of Germany? Think you know the answers to these medical, health and other food trivia questions? Why don’t you try them even with your friends and jog your mind?

Let’s get into it right away!