When you think about it, doctors are pretty much superheroes. They’ve got superpowers, like the ability to diagnose people with a glance, and they’re constantly saving lives in a way that seems almost superhuman.

But despite their incredible medical work, and abilities, they need a holiday just like the rest of us. And although we all appreciate them daily, Doctors Day is an excellent opportunity to celebrate these fantastic professionals and let them know how much we care about them.

To help you get into the spirit of things and appreciate your doctor’s work, here’s a list of some fun facts about this special day:

The First Doctors’ Day Observance Was May 9, 1933, In Winder, Georgia 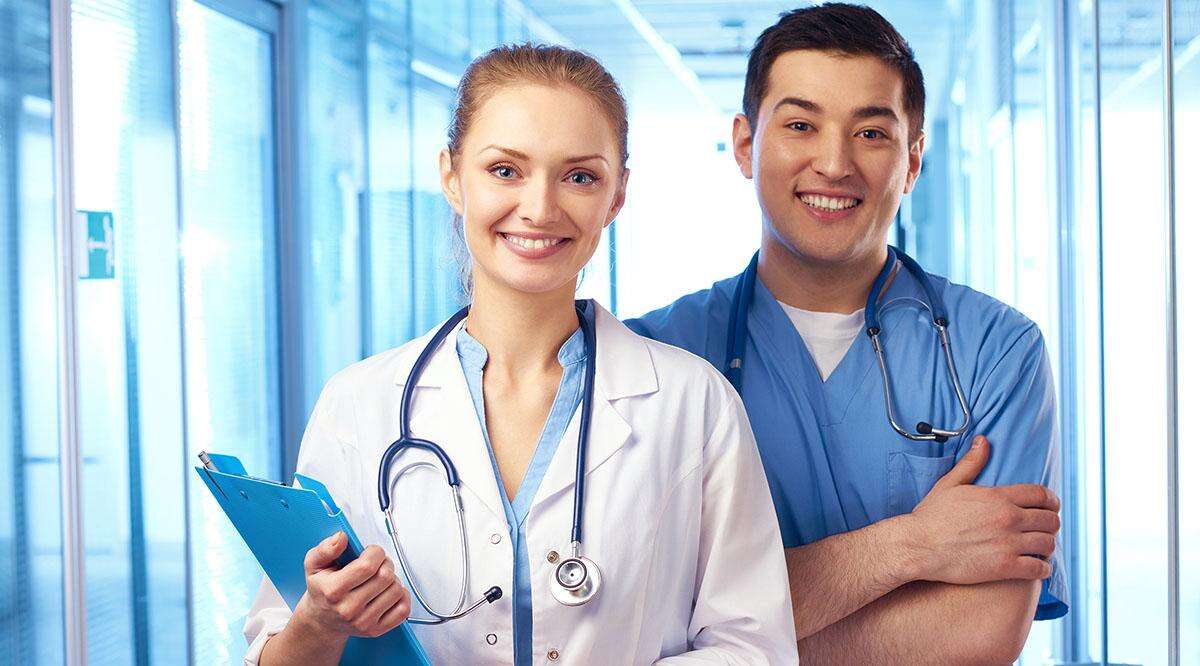 Ever since the first Doctors’ Day observance on May 9, 1933, in Winder, Georgia, people have marked this day by honoring the doctors who sacrifice their time and energy to care for others. Brown Almond, the wife of Dr. Charles B. Almond (a prominent Georgia physician), was the first person to observe Doctors’ Day on March 30th in honor of doctors and their service to humanity.

Her choice of date goes way back to 1842 when Dr. Crawford W. Long used an ether anesthetic for the first time during surgery. Interesting medical fact! However, for the next 58 years, Doctor’s Day remained an unofficial holiday. Fortunately, In 1990, the U.S. Congress passed legislation making the 30th March annually Doctors’ Day “to be observed by appropriate ceremonies and activities throughout the country.” President Bush signed it on October 30 of that year (creating Public Law 101-473)—making  Doctor’s Day an official holiday to celebrate medics on March 30, 1991.

Doctors work harder than you.

According to the 2014 Work/Life Profiles of Today’s Physicians released by AMA Insurance, a large percentage of physicians work between 60 and 80 hours per week, with almost one in four working more than 80 hours a week. That’s about twice as many hours as the average American worker clocks weekly!

Doctors’ Day is celebrated on different days in various countries

Doctors’ Day is one of the most popular days in the calendar of many countries. Although this day is also known as World Doctors’ Day, it does not have a fixed date. Instead, it is observed on different dates in different countries. For example :

The Average Doctor Has 40,000 Hours Of Training

The average doctor has 40,000 hours of training to practice medicine independently. They also have to pass exams before being allowed to practice medicine in any state. To become a doctor, you must undergo extensive schooling and training. Medical school lasts four years and an additional three years of residency before becoming qualified as a practicing physician.

Even though email has become the primary method of communication, it still seems appropriate to send a card on Doctors Day. The National Doctor’s Day organization creates a unique greeting card to celebrate the holiday. This card reads typically: “Thank you for your dedication to the care of others! Happy Doctors’ Day.”

There Are 135+ Medical Specialties In The US

The American Association of Medical Colleges (AAMC) lists more than 135 medical specialties and subspecialties available for graduating physicians to pursue. Each one requires a residency of between three and eight years. The length of time depends on whether it’s a general or specialized field: General practitioners can complete their training in four years, while other physicians may need as many as eight years before being fully qualified.

Doctors are not just your average medical professionals. They are highly skilled professionals who put their lives on the line to save us from our ailments. Their work is often underappreciated, but let’s take a moment to appreciate their hard work and dedication by learning more about them.

In this article, we have shared fun facts about doctors that will make you respect their profession more than ever. We hope these facts help you get a better perspective of what doctors do for us daily.