Everyone loves to hear a good dog fact, and there are certainly some fantastic ones that will surprise you. From how popular dogs are compared to other animals to how they enrich our lives, you’ll want to read this article.

If you are a proud dog owner or know someone who is, these facts may very well be things you already know. But for others, this information can be a fun new way of looking at the world. And that’s one of the most incredible dog facts out there!

We know you adore your pups and have a great time learning all of their adorable quirks and habits. It’s also apparent that some exciting dog facts would intrigue you.

Dogs come in all shapes, sizes, and personalities, from the cat-sized chihuahua to the tallest dog globally, all of which come at a cost too. When looking for pricey new dogs, learn about the most expensive dog breeds out there. And in this article, we’re going to share some of the most astounding dog facts with you!

A Bloodhound’s sensitive nose is a crime-fighting tool

Imagine being able to follow a trail over 130 miles long, even after the track has gone cold. This is exactly what your favorite hound dog is capable of, thanks to their extremely sensitive sense of smell. The average Bloodhound has a sense of smell over 1,000 times stronger than that of a human being.

So this incredible ability makes them perfect for tracking suspects who have fled a crime scene or finding missing children in the wild. Additionally, the smell from a Bloodhound’s nose is now a valid piece of evidence in court.

While other dogs bark, the Basenji yodels 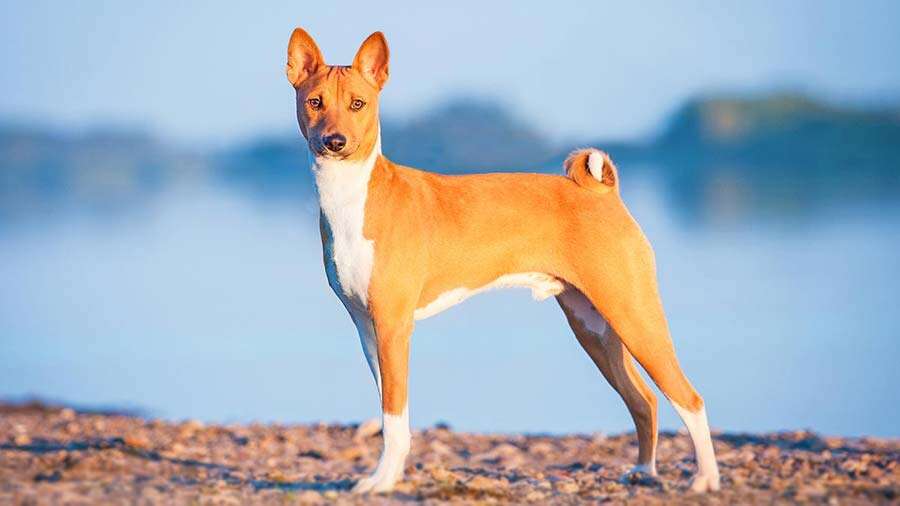 Some dog breeds are well known for their barking skills. However, other dogs don’t bark as much. The Basenji dog doesn’t tend to bark at all. Instead, they are known to yodel, whine or scream. Due to their unique vocalization trait, these dogs have been used in entertainment since ancient Egyptian times.

The African wild dog is the best hunter in the world. 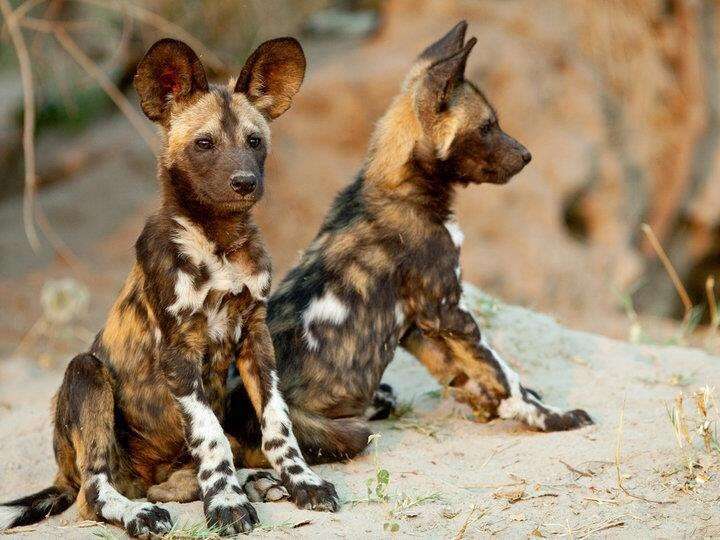 A Greyhound could beat a Cheetah in a long-distance race. 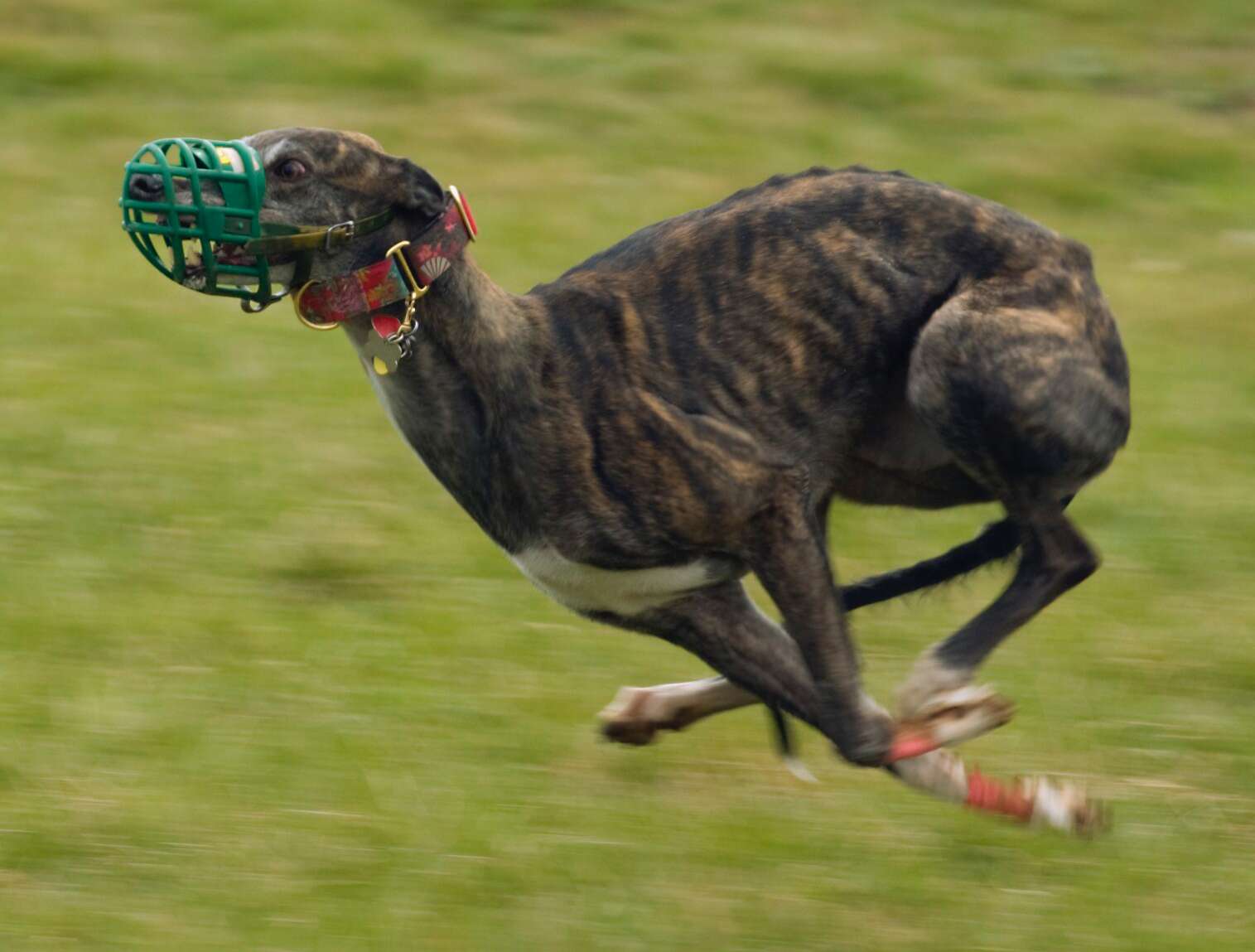 While the Cheetah is the fastest animal on land, it can’t beat a Greyhound in the long run (pun intended). How come? A cheetah is strictly a sprinter, capable of reaching speeds of up to 75 miles per hour. This is fast enough to outrun most predators and prey easily. ; however, it’s not built for long-distance races.

In One election for mayor in Idyllwild, California, a dog won. 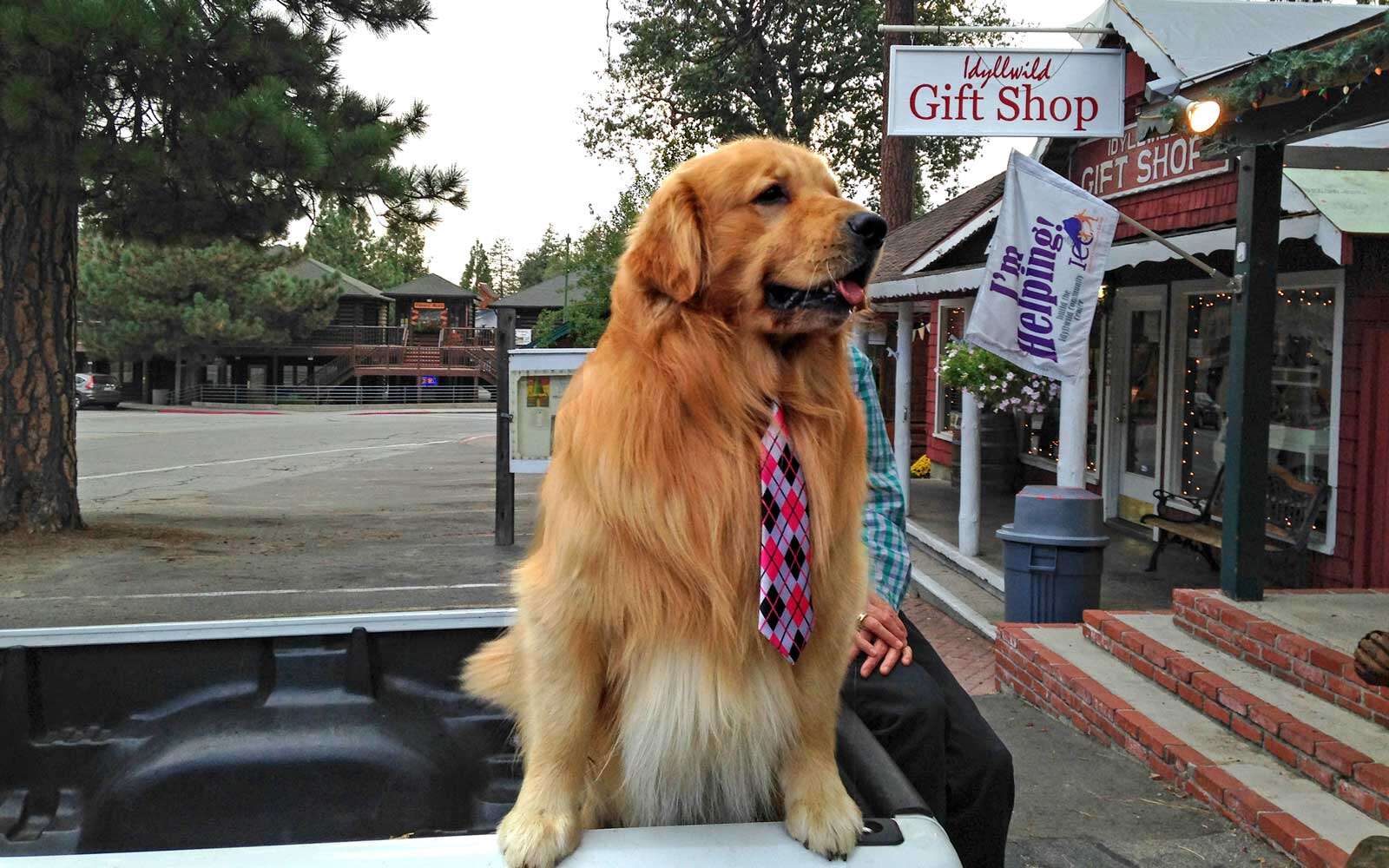 Golden Retriever Max came away with the most votes and became the town’s first non-human mayor. Interesting fun fact! The Idyllwild Animal Rescue Friends (ARF) sponsored the event to organize it because it seemed like a fun way to raise money for their organization.

There’s a Border Collie that Knows Over 1000 Words 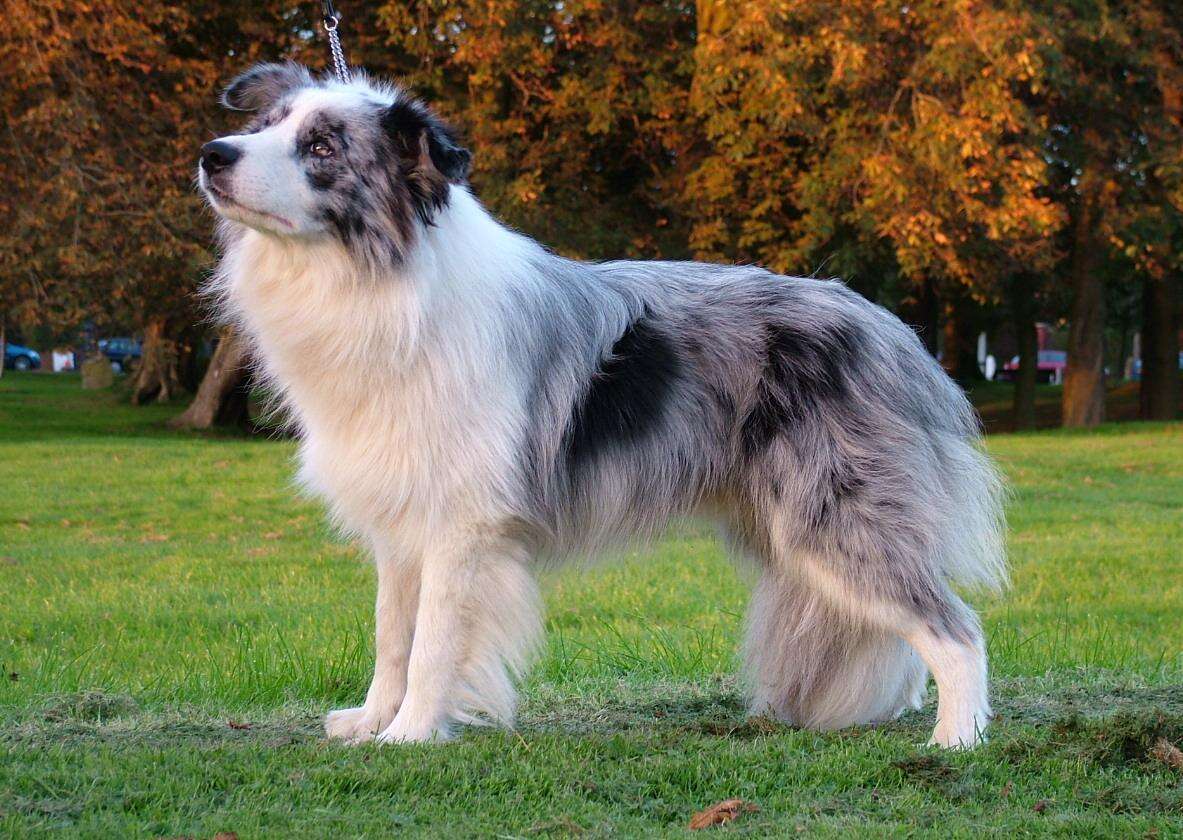 The ability of dogs to communicate with humankind has been known for centuries. The programs devoted to this subject are now present at major universities such as Duke University, Yale University, and Barnard College. So the research has led to discovering a Border Collie from South Carolina, one such dog. Chaser has learned the names of more than 1000 objects, including both nouns and verbs.

Dog facts are endless—there’s something special about dogs that makes us love them more than anything else. In all honesty, I don’t think we could ever have enough dog fact articles to satiate our hunger for the beautiful world of canines. So we would like to ask you this pressing question instead: if you could only have one more dog fact article in your life, what would it be? Let us know in the comments!