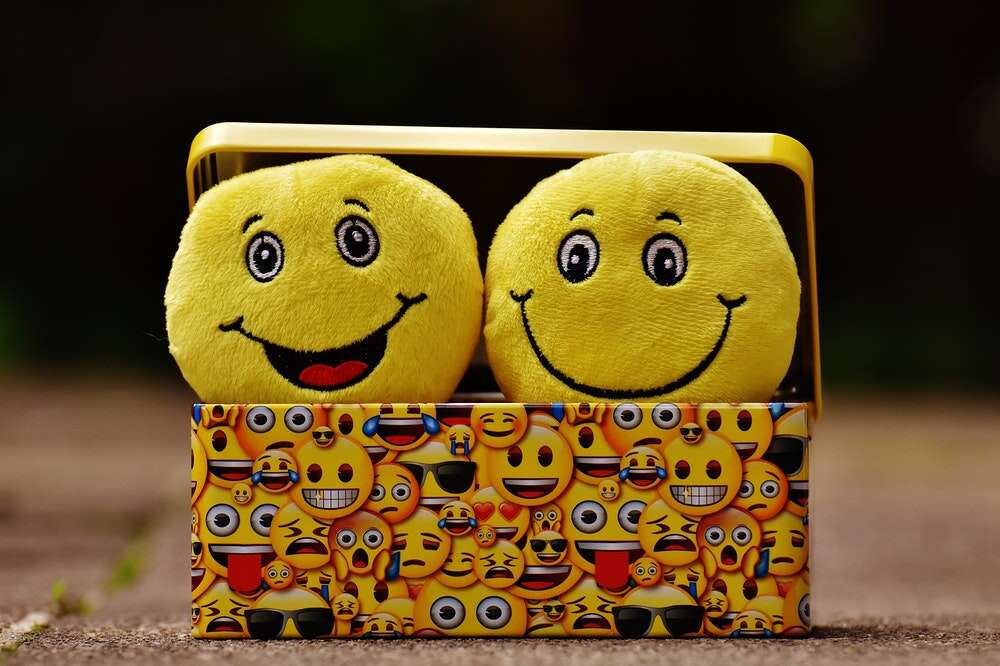 Awkward silence is such a turn-off in both indoor and outdoor social events, especially in cases where people have just met for the first time, and thus have little or nothing to say to each other.

However, there’s nothing like a social space where people get to lighten their moods through fun activities and learn a thing or two, regardless of whether they know each other or not. Our funny trivia questions will help you enjoy your friend’s or family’s company away from the daily routine, whether it’s a lazy afternoon weekend or a holiday such as Christmas.

Funny Never Have I Ever Questions

How do you tell the age of a horse? How about the meaning of the word “piano?” We have put together easy, funny trivia questions including cartoons to help in visualization. All you need to do is scroll down as you answer them and see whether you got it right by clicking on the “Show Answer”

What kind of animal is a bastard? The name “Biscuit” is roughly translated to mean what? Who would have thought that animal and bastard would fit in one sentence? Well, we have lined up even more thought-provoking and hard funny trivia questions as well as some nice outdoor facts applicable at any social event for instance, in team-building events.

It does not have to be quiet and boring anymore.

Let’s jump into some of the best, funny trivia questions.