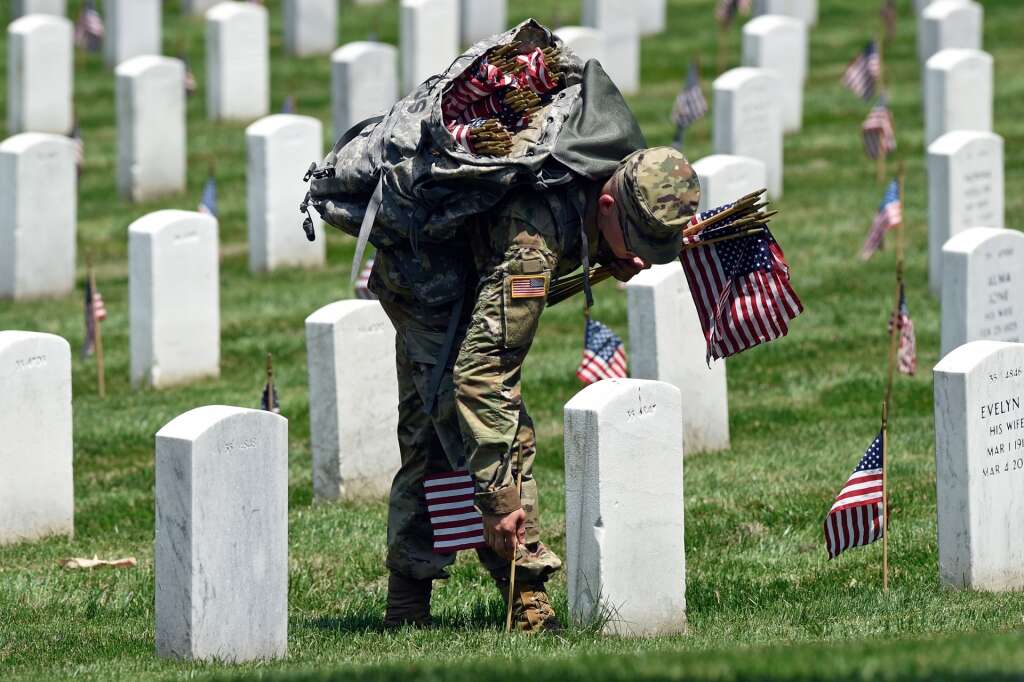 According to PBS, at least 5,000 people attended the first memorial day celebration on May 30, 1868, at Arlington National Cemetery. More than 20,000 military graves were decorated with flowers to commemorate this event.

A 2021 AAA report posits at least 37.1 million Americans traveled home for the memorial weekend. The number is expected to increase in 2022 as it increases year to year.

While Memorial Day is a great time to take a long weekend break to bond with your loved ones, there’s more to it than making merry! It’s a special day on the American calendar to celebrate and honor Americans who lost their lives in war.

This guide covers the Memorial Day History and other mind-blowing facts you didn’t know. So, let’s get to it!

What is Memorial Day? 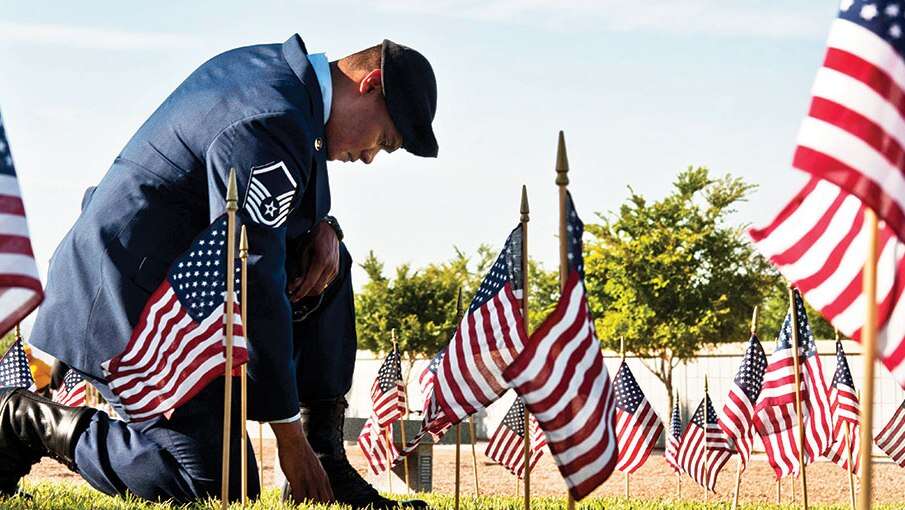 First things first! What is Memorial Day? Memorial Day is a special day on the American calendar for honoring women and men who lost their lives in all wars. These are the civil war, World War I and II, Korean, Vietnam, Afghanistan, and the Iraq wars.

The day is a special American holiday, observed every year on the last Monday of May. The 2022 Memorial Day celebrations will be observed on Monday, May 30.

How is Memorial Day Observed?

Visiting cemeteries and memorials is another way some Americans celebrate Memorial Day. It’s not uncommon to spot them wearing a red poppy, a symbol of remembrance for those who’ve died in the war. The tradition began after World War I.

Memorial Day isn’t all about sadness. Some Americans observe it by taking weekend trips, throwing parties, and doing barbecues. The long three-day Memorial Day weekend is the unofficial beginning of summer in the United States.

You already know the basics of Memorial Day, including why it’s observed. Below are more facts about this special day!

1. The Original Name was Decoration Day

Before 1880, American soldiers would use flowers, flags, and wreaths to decorate their fallen soldier friends’ graves’. This is where the name decoration day came from. The decoration day was observed as a tradition to honor and remember them for their service.

First forward, in the 1880s, the name was changed to Memorial Day. But it wasn’t until 1967 that it legally became known as Memorial Day.

2. It was Originally Scheduled to be Observed Every May 30

The civil war had claimed approximately 620,000 lives by 1865 when it ended. General John A. Logan called for a holiday to commemorate the fallen soldiers, which was to be observed every May 30.

Later in 1971, the Uniform Monday Holiday Act was enacted. This moved Memorial Day alongside the other four holidays to the last Monday of May to create a three-day weekend.

The first Memorial Day celebration is believed to be observed by newly freed slaves on May 1, 1865, in South Carolina. They were joined by members of the U.S. Colored Troops and some locals.

The ceremony was marked by singing hymns and decorating their graves with flowers. According to a New York Times report, they also engraved an archway over the cemetery with “Martyrs of the Race Course.”

4. All Americans are Required to Observe a National Moment of Remembrance

The US Congress passed a law in 2001 requiring all Americans to stop whatever they’re doing at 3 pm local time on Memorial Day. This is a special way to show honor and remember these fallen soldiers for their good work.

Sadly, not all Americans observe this, considering the day’s many events. Most Americans are always busy with their loved ones making merry or traveling to pause at 3 pm local time. So, this goes unnoticed by many people.

5. It’s Not Clear Where the Tradition Began

Several American cities lay claim as the first to celebrate Memorial Day though there’s no sufficient proof. Charleston, South Carolina, and Columbus, Mississippi, claim to be the first to observe the day.

In 1966, the federal government proclaimed Waterloo, New York, as Memorial Day’s official birthplace after holding the first memorial day celebration in this location in 1866.

Memorial Day holiday is a great time to spend with family and friends. It’s a moment to commemorate deceased American soldiers and their service. As you make plans to celebrate Memorial Day weekend, don’t forget the primary reason for observing this day!