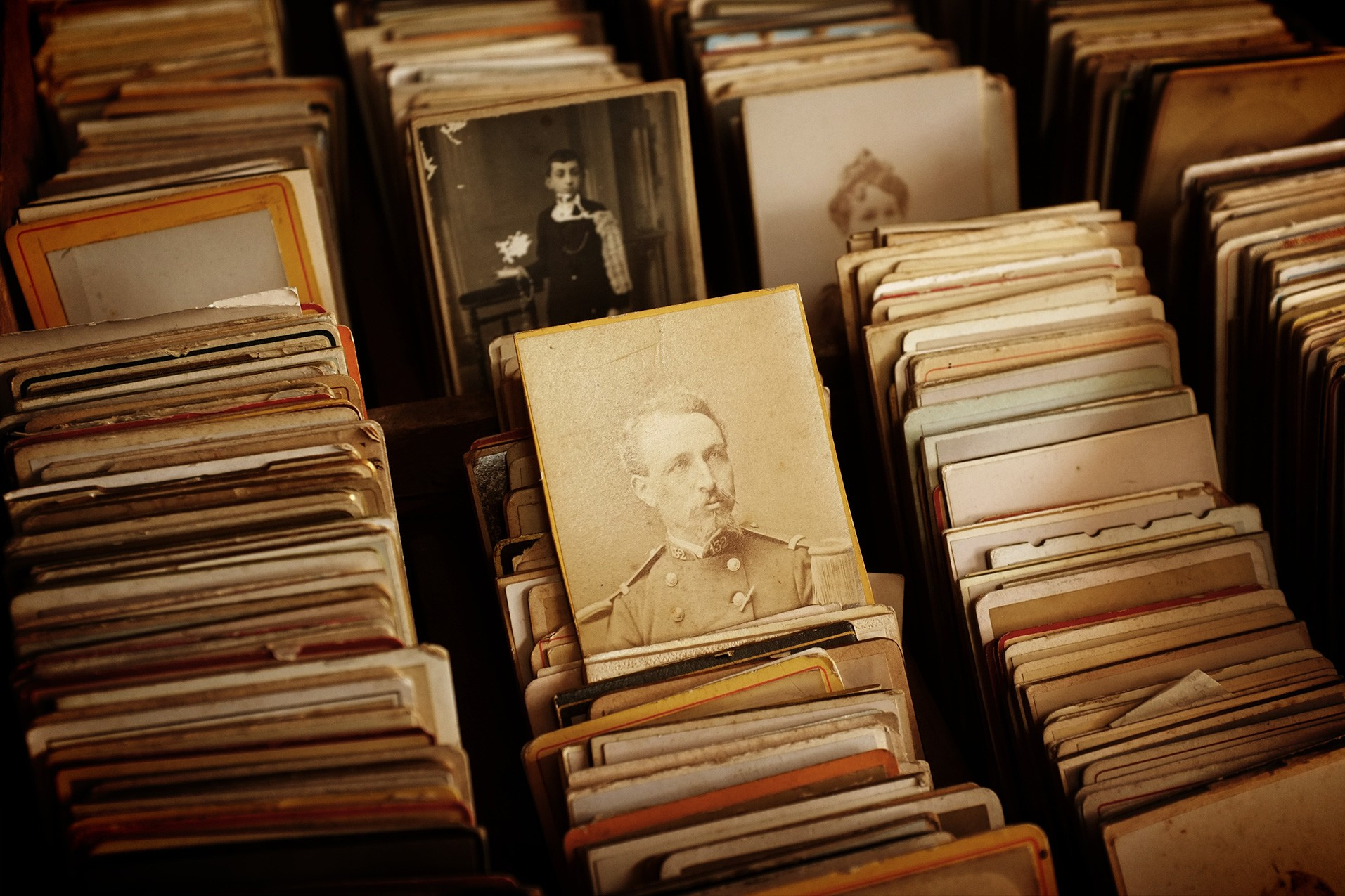 So, how well do you know your history? Why don’t you challenge yourself with our US history trivia questions among many other places to see how much you know about the world around you? Among other things, you may learn some new facts and find interesting stuff!

This highly educational history trivia page offers you a chance to learn more about world history questions and trivia facts. Try and connect with family and friends with these quizzes. It could be fun!

Who was the first man to walk on the moon? Who was the first human to go into space? These easy history trivia questions sound simple ….but you just might find something new you didn’t know about. We have covered major aspects of history – from animal quizzes to geography quizzes and other areas to get you more knowledgeable.

What was the shortest war in human history and for how long did it last? How many years ago did the dinosaurs become extinct? Interesting yet hard, right? Well, you think you’re up to the task?

See if you can crack these history questions.