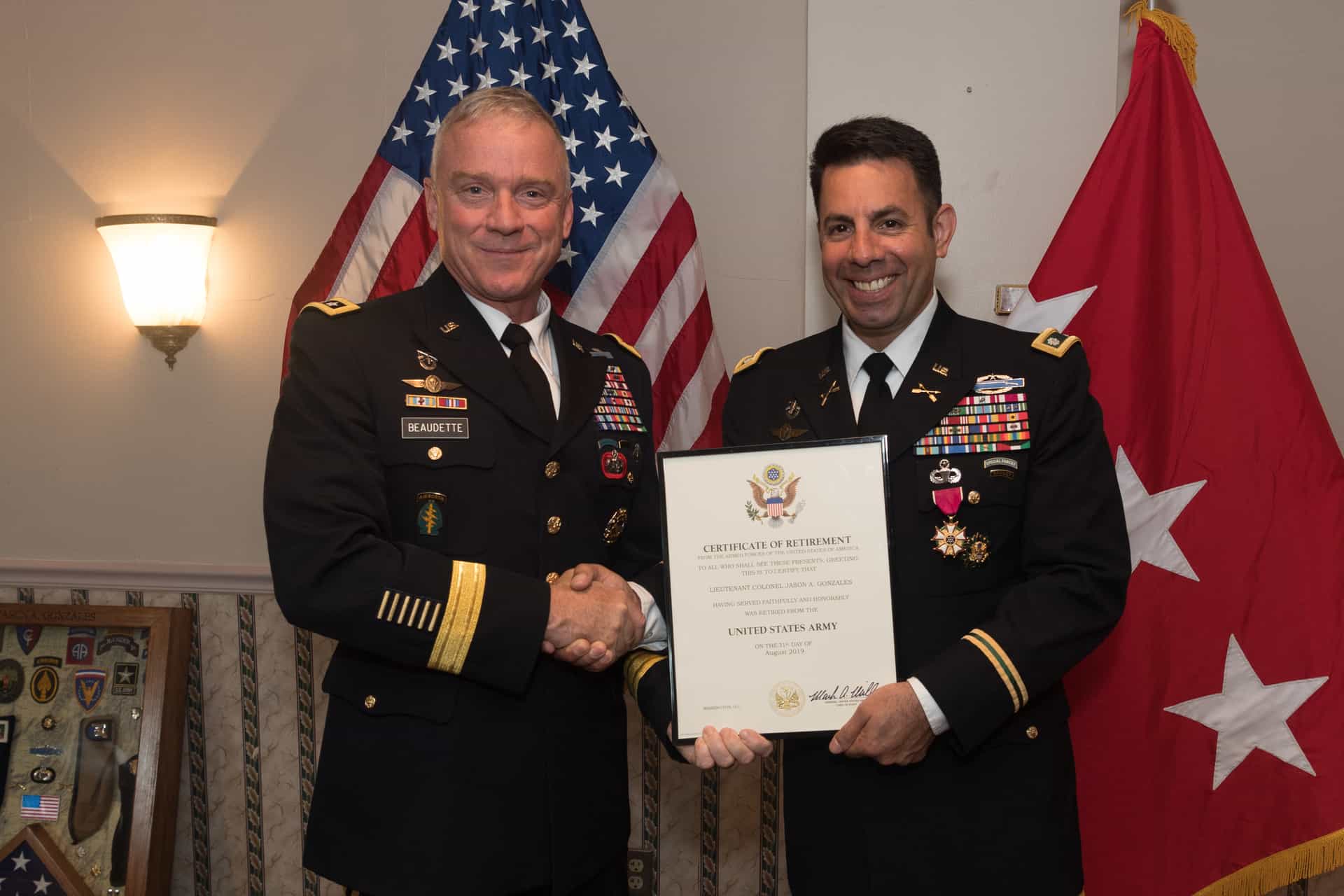 The United States is one of several countries that observe an annual Armed Forces Day. The desired holiday was established by President Harry S. Truman as a way to thank the military and their families for their service. Created on August 31st, 1949, the first observation took place on May 20th, 1950.

Initially, each branch of the military was celebrated on its own day. Today, Armed forces Day is observed on the third Saturday of May.

This day also serves as a great opportunity for our community to thank and support our veterans. You can honor veterans in a number of ways, including expressing gratitude for their service, participating in a social media appreciation post, or even donating to a veterans’ organization.

Did you know that the US Department of Defense is the biggest employer of the United States, with 2.3 million people serving and 1.8 million people on active duty? For more interesting facts about the Armed Forces, read through the following. Get to also learn the important role of the Military.

With the vision of bringing citizens together to thank our military members for their patriotic service, President Harry S. Truman created this national holiday. Celebrations across the country help recognize the selfless efforts of the Army forces.