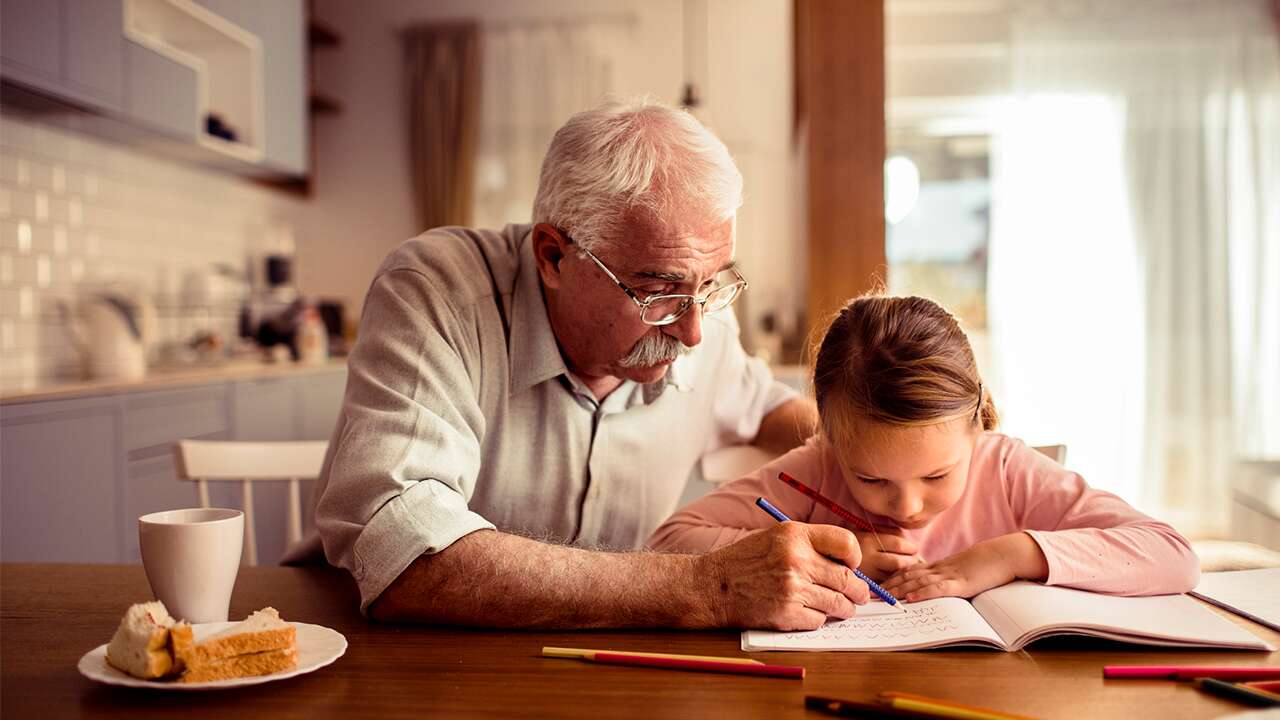 Grandparents! We can’t imagine what our lives – especially our childhoods – would be like without them. Unfortunately, life tends to find a way to disconnect grandchildren from their grandparents.

But despite that often being the case, we cannot just ignore their invaluable contribution to our lives. Grandparents deserve recognition, something a considerable part of the world seems to agree with in the name of Grandparents Day.

Grandparents make the very basis of our families, offering us words of wisdom and showing us love throughout our lives. And to most, if not all of us, they are perhaps the greatest gift we’ll come across. Grandparents Day is a time to give our grandparents – whether biological or not – the honor and respect they deserve, strengthen emotional bonds, and mend our relationships with them.

Each holiday has a story behind it, and Grandparents Day isn’t any different. Here are interesting facts about Grandparent’s Day that you may not yet know.

1. Grandparents Day was first proclaimed by President Jimmy Carter in 1978

After years of Marian McQuade’s campaign to persuade political leaders, churches, local communities, and businesses, she got lucky in 1978 when she attained her goal. President Jimmy Carter picked the first Sunday after September’s Labor Day as the day to remember our grandparents.

Meanwhile, other countries, including the UK, Australia, Italy, Estonia, South Sudan, and Taiwan, celebrate Grandparent’s Day, but only on different dates.

2. Grandparents Day is not commercialized

Grandparents Day isn’t another marketing ploy by Greeting card companies. Unlike other holidays people like to celebrate with material gifts, this special day is purposed for families to connect and spend time together.

For most grandparents, it’s the small gestures that matter – something like a framed photo of a memorable moment together or a hand-written homemade card.

3. Grandparents Day has an official song

As surprising as this may seem, Johnny Prill’s “A Song for Grandma and Grandpa” is Grandparent’s Day’s official song. The song is composed of a grandchild’s perspective, singing of his love for his grandparents and how he cherishes his time with them.

With the forget-me-not flower known to bear the symbolic meaning of remembrance – and to some, eternal love – it was considered the aptest for this special day. Quick tip? Make a bouquet and watch yourself put glowing smiles on your grandparents’ faces.

Many Alzheimer’s societies have also adopted these flowers to represent memory loss – something that’s quite common among grandparents.

Despite the day being generally for both young and old to celebrate, it serves three fundamental purposes, including:

Some history enthusiasts see the missing apostrophe as an oversight when President Carter first signed the proclamation. Mrs. Marian McQuade found this the best mistake to ever happen, as she thought the day belonged to the whole family and not just grandparents.

Countries like Poland, Germany, and France have Grandmother’s Day as a separate holiday, celebrating it on January 1st, October’s second Sunday, and March’s first Sunday, respectively.

Poland also has Grandfather’s Day, which they celebrate the day after Grandmother’s Day on January 22nd.

You can’t exhaust ways to celebrate Grandparents Day. And if looking for ideas, here are a few to consider:

Grandchildren can learn about making family trees or their grandparent’s history and heritage. To make your grandparents feel special, you can’t go wrong with a bouquet– everyone loves flowers. Getting them a lovely flower arrangement is a sure way to make them feel appreciated and smile.

As mentioned earlier, Grandparents Day shouldn’t be commercialized, which means, you don’t necessarily need to break the bank to make your grandparents happy. Why not bake them a cake or write them a poem? Whether it’s good or not doesn’t matter; what does is your effort to make them feel special.

Alternatively, you could make them a card featuring a heartfelt hand-written message or take them out for a memorable lunch. For your grandfather, a lovely scenic walk or board games are great options to get the most out of your time.

Remember, it’s the thought that counts!