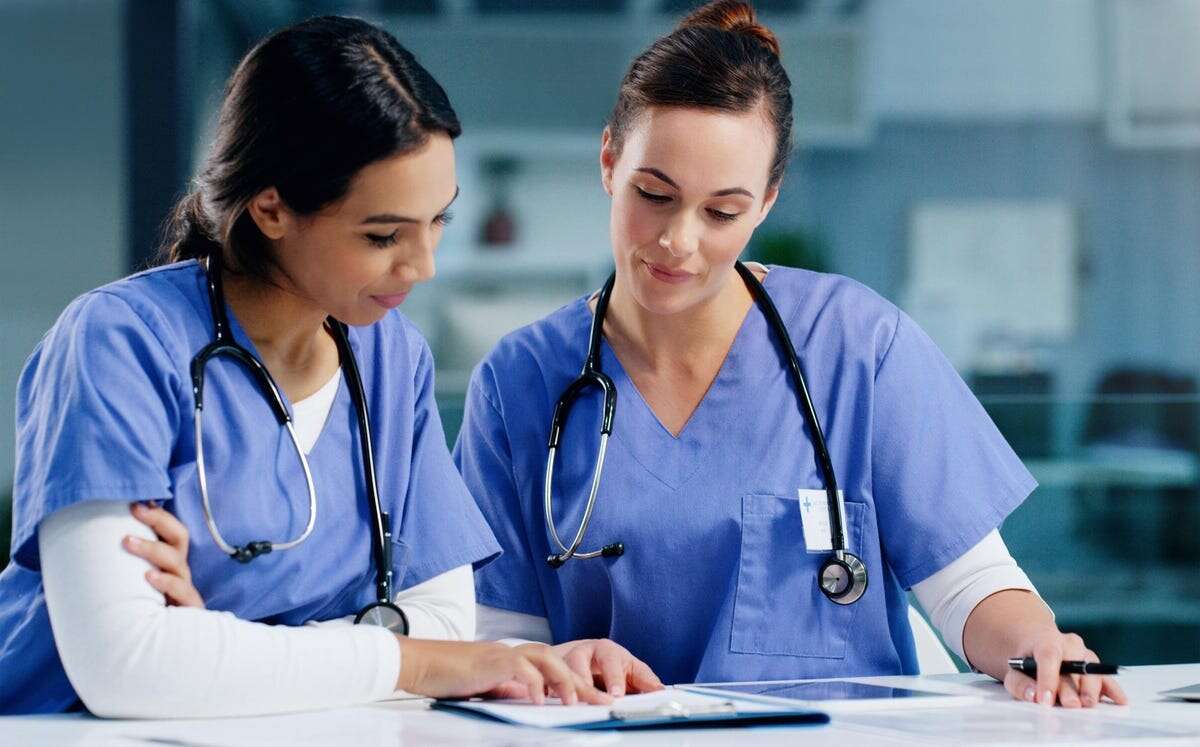 Every year, on May 6th, we celebrate National Nurse’s Day. As a society, we acknowledge the importance of nurses and all their contributions and commitments to the medical profession. National Nurses Week begins on this day, which is sometimes referred to as National Nurses Recognition Day.

Nurses are often the first and last people patients see during a hospital stay. To mark this day, you can share the excellent care you’ve received from a nurse.

Traditionally, registered nurses are thanked with a party. To make it more fun, there are decorations and nurse-themed cookies and cupcakes, and the celebration is hosted by the medical faculty and staff.

As a token of gratitude for all their hard work, hospital staff, and patients generously present nurses with gifts and donations. The healthcare sector, as a whole, also provides nurses with awards and certificates as a symbol of recognition.

Read on to learn interesting facts about National Nurse’s Day.

Learn more about the history, significance, and traditions of National Nurse’s Day with this list of facts.

1. The birth of modern Nursing

In the late 19th century, Florence Nightingale established modern nursing. Nightingale and her helpers reduced the death rate of wounded soldiers during the Crimean War from 42% to 2% through strict handwashing and hygiene practices, thus giving birth to the nursing profession as we know it today.

Nurses Day kicks off National Nursing Week, which concludes on the anniversary of Florence Nightingale’s birth on May 12. However, the first time the week was observed in the US was in October 1954 in honor of Nightingale’s groundbreaking work in Crimea.

Dorothy Sutherland, Secretary of Health, Education, and Welfare of the United States, sent a proposal to President Eisenhower in 1953 asking him to proclaim “Nurse Day” in October of the following year to coincide with the anniversary.

Although the President did not act, the celebration was observed because of a bill introduced by Representative Frances P. Bolton, and the following year a new bill was introduced lobbying for official recognition.

In February 1974, President Nixon proclaimed a National Nurse Week to be celebrated annually in May. A number of nursing organizations, including the American Nurses Association, rallied in support of a “National Recognition Day for Nurses” in 1982, which was proclaimed by President Ronald Reagan.

4. Highest percentage of the U.S. workforce

Currently, there are over 3 million nurses working in the US, making them the largest percentage of the healthcare workforce. Nurses are more likely to suffer a back injury on a shift than construction workers, and as caring for others’ health is such an active job, they walk an average of 5 kilometers per shift!

5. Most registered nurses work in other institutions

Nursing isn’t just confined to hospitals! About 59 percent of registered nurses work in a nursing home or on home visits. Nurses work across communities to keep people healthy and happy, and National Nurses Day is a great chance to show your appreciation.

Bellevue Hospital School of Nursing was founded in 1873 in New York, becoming the first school in the United States to follow Nightingale’s principles. They included, among other things, strict rules of hygiene and cleanliness, as well as the employment of trained nurses overseen by a woman in charge of the hospital’s nursing services.

7. Ranked as the best paying job

By 2030, the Bureau of Labor Statistics projects a 52.2% increase in nurse employment. The nursing profession is projected to grow by 114,900 jobs during that period.

The American Association of Nurse Practitioners notes that the Nursing profession’s ranking as the nation’s top healthcare job for 2022 demonstrates how well the profession serves patients and the needs of communities while meeting the ever-increasing demand for high-quality healthcare across the country.

Nursing is the backbone of medical care. Nurses administer shots, perform physical exams, treat wounds, and in some cases, care for dying patients while doctors are away. Therefore, it is only fair to recognize nurses everywhere and celebrate their dedication and commitment to their patients and profession.