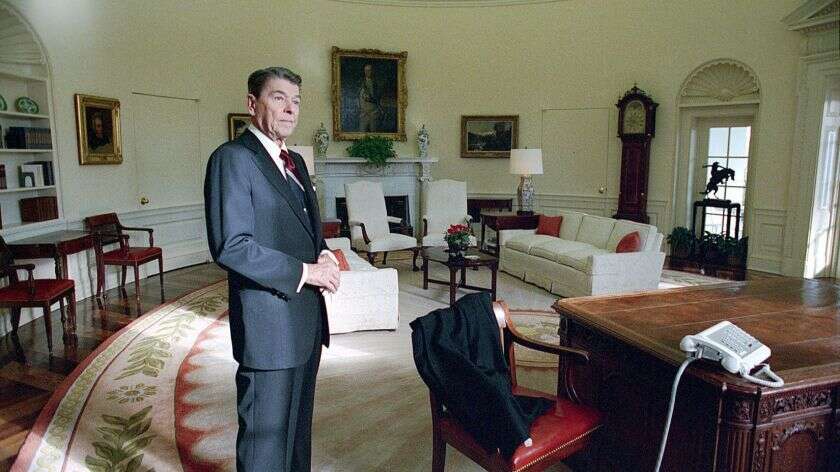 Ronald Wilson Reagan, a movie star in the Golden Age of Hollywood, rose and became the 40th president of America. He was born on February 6, 1911, in Tampico, Illinois. Reagan is the last born of the family of John Edward Reagan and Nelle Wilson Reagan and a sibling to his elder brother Neil Reagan.

Back in high school, Reagan enjoyed playing football and used his free time as a lifeguard at a local park in Illinois, where he saved an estimated 77 lives during the summers.

Reagan was born a leader, and his leadership skills are evident in his long career as an actor and union leader for the actors’ guild before joining politics. In his 20s, Reagan was sailing on his acting career before switching to governing the State of California for 8 years.

Today, Reagan is remembered for his unmatched communication skills that helped him effortlessly engage listeners and blend with local Americans. 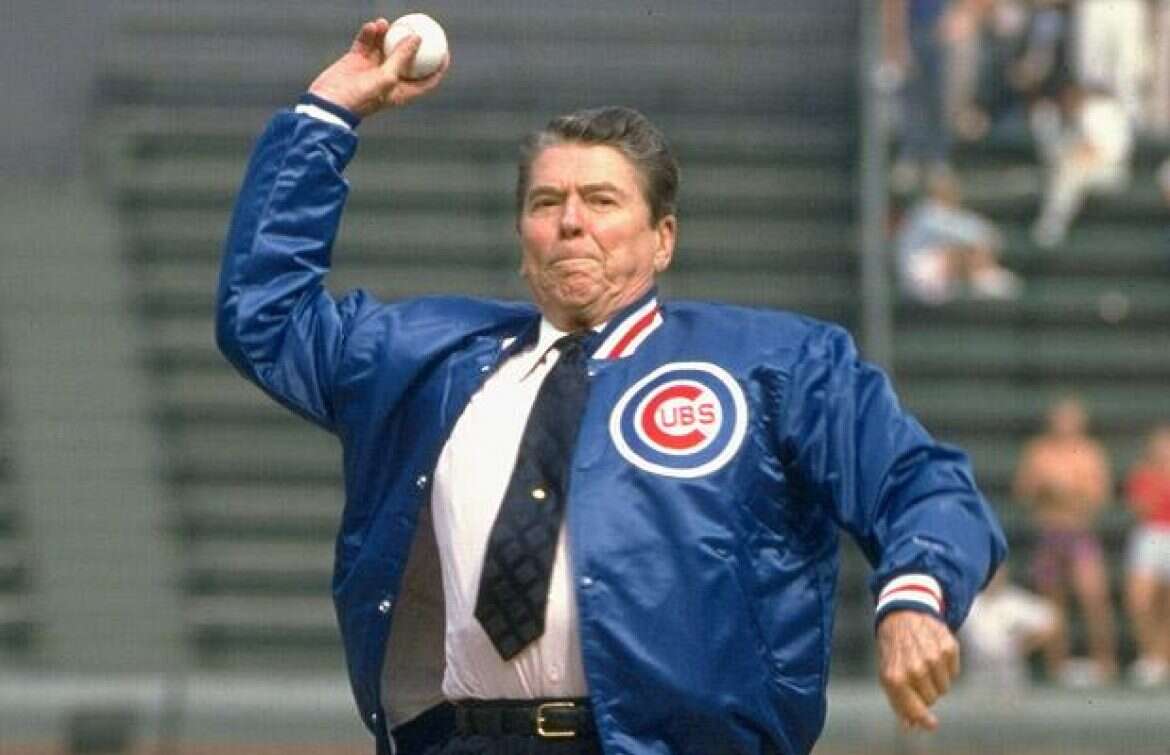 Reagan graduated from Eureka College in 1932 and landed his first job as a radio sports announcer. He became the voice of the Chicago Cubs. In 1937, he did a screen test that won him a contract in Hollywood.

As the president of the Screen Actors Guild, Reagan was embroiled in disputes over the issue of communism in the film industry, and his political perspective shifted from liberal to conservative. Reagan visited vast parts of America as a Television host, and in 1964 after his speech, Reagan earned national attention; he ended up as the spokesman for conservatism.

Get to know more facts about the 40th  president of the United States.

Dubbed the great communicator, the affable Reagan served two terms as the president of the United States. Reagan cut taxes, increased defense spending, negotiated a nuclear arms reduction agreement with the Soviets, and is credited with helping to bring a quicker end to the Cold War.

At 69 years, Reagan was the oldest man in history to take office as U.S president. As the president, he projected optimism and weathered setbacks with such success that he became known as the ‘Teflon president.’ Ronald Reagan served as the United States president from 1981 to 1989 and will forever be remembered as a plain-spoken president full of wit and wisdom.

According to Reagan’s autobiographies, he was first called ‘Dutch‘ by his father soon after his birth. His father remarked that he looked like a fat little Dutchman. Later, his mother reinforced the name to ‘Dutch boy’ due to the popular haircut among little boys that made Reagan look like a Dutch.

As an adult, Reagan was referred to as ‘the Gipper.’ He earned this nickname from his leading role in Knute Rockne, All American in 1940, portraying George Gipp, a football player at the University of Notre  Dame. In one of his movie’s most famous scenes, a dying bed-ridden Gipp-nicknamed the Gipper-urges his college teammate to win a critical football game in his honor. The role catapulted the young Ronald Reagan into fame, and the nickname ‘the Gipper’ stuck with him forever after.

Reagan got the third nickname ‘Red Ronnie‘ for his supposed closet communist ideologies. His code name with the CIA was T-10, and he snitched on suspected communists in Hollywood.

Ronald Reagan holds vast titles; Hollywood star actor, radio sports commentator, television host, union leader, and politician. In 1996, he was elected as the governor of California and was also the first actor to become the president of the United States.