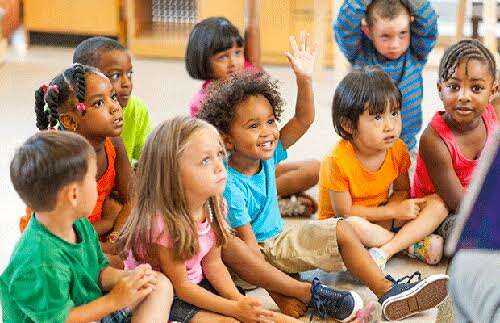 Kids are naturally very curious and always want to learn more. Wherever and whenever you are, with them, it always questions, they want to know why, when, where, and how something is or isn’t happening. Kids’ activities should include some outdoor fun facts as a way to help with memory and imagination.

As much as they want to know it all, learning can be a bit challenging for them sometimes, so it’s important to find new and exciting ways like using cartoons would encouraging them to learn.

Try these kids’ fun facts with them, and maybe they’ll actually enjoy learning for once. Wouldn’t that be great? You can even discuss them over dinner or lunch when you have their full attention.

They are all fun facts that would amaze them and make learning more interesting!

Are you ready? Let’s go!