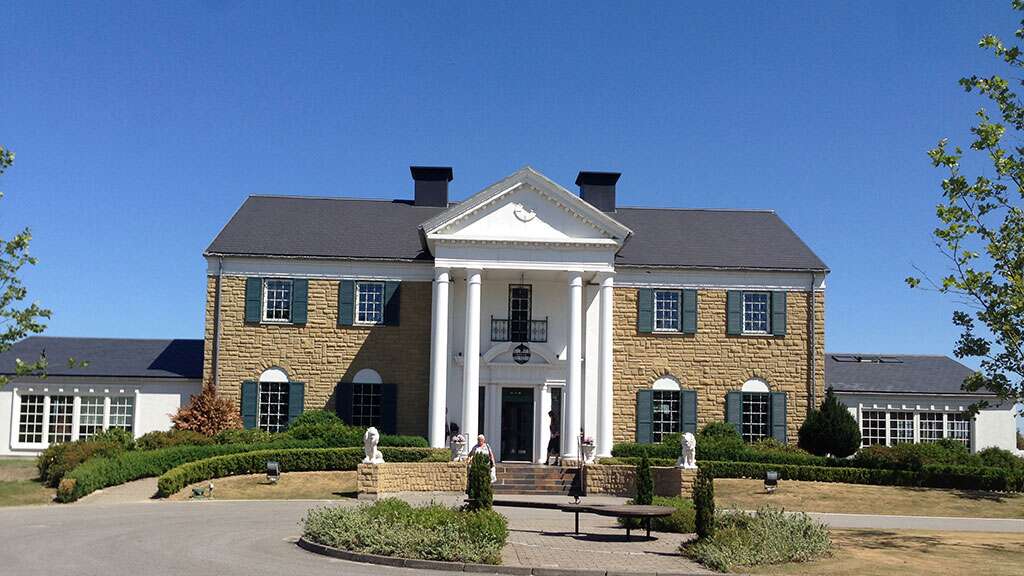 If you’re a food lover and enjoy fast-food restaurants. Would you believe that on this day, Ray Kroc opened the first McDonald’s Inc. fast food restaurant in Illinois? Find out other happenings of this day, April 15 in history.