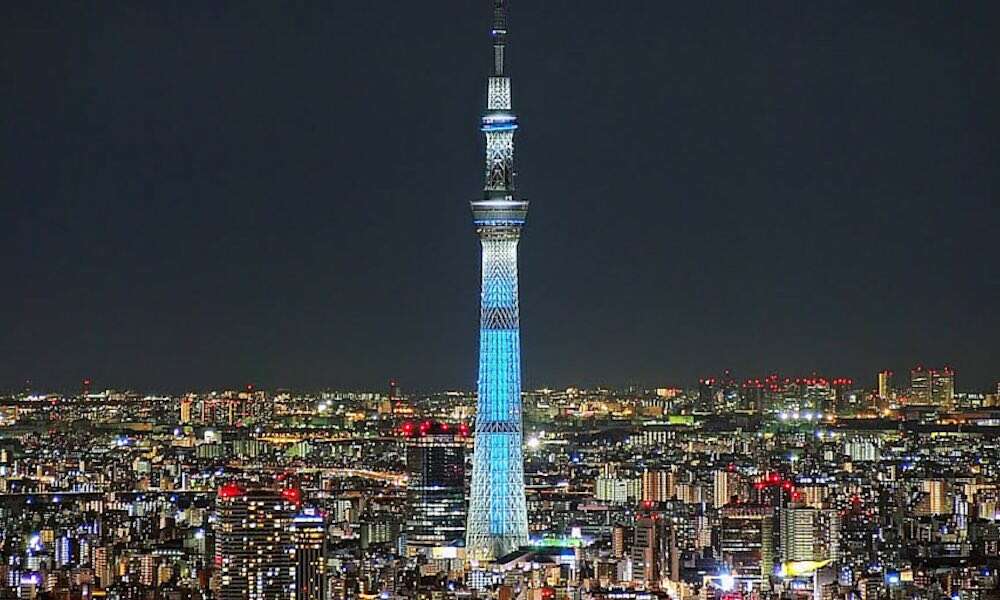 This date is rare to come by, for only a leap year has February 29. Wouldn’t it be amazing to learn about events that happened on this day and made a historic mark? Below is a list you should go through to keep up with the happenings of this date.