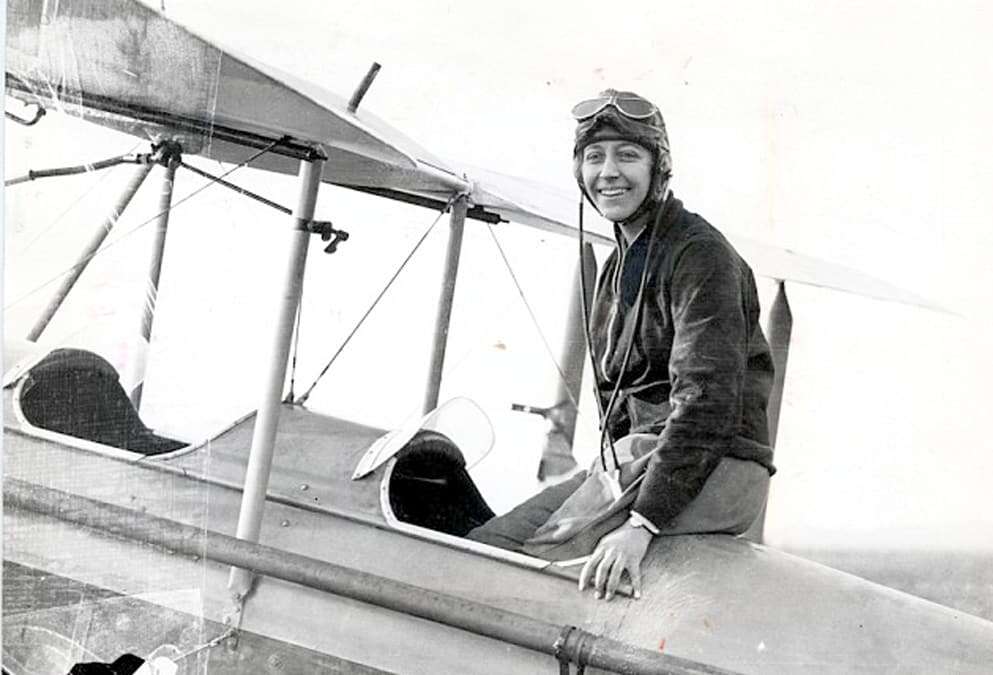 Learn the historical events of May 5. Read through to gain insights into what made News on this day.