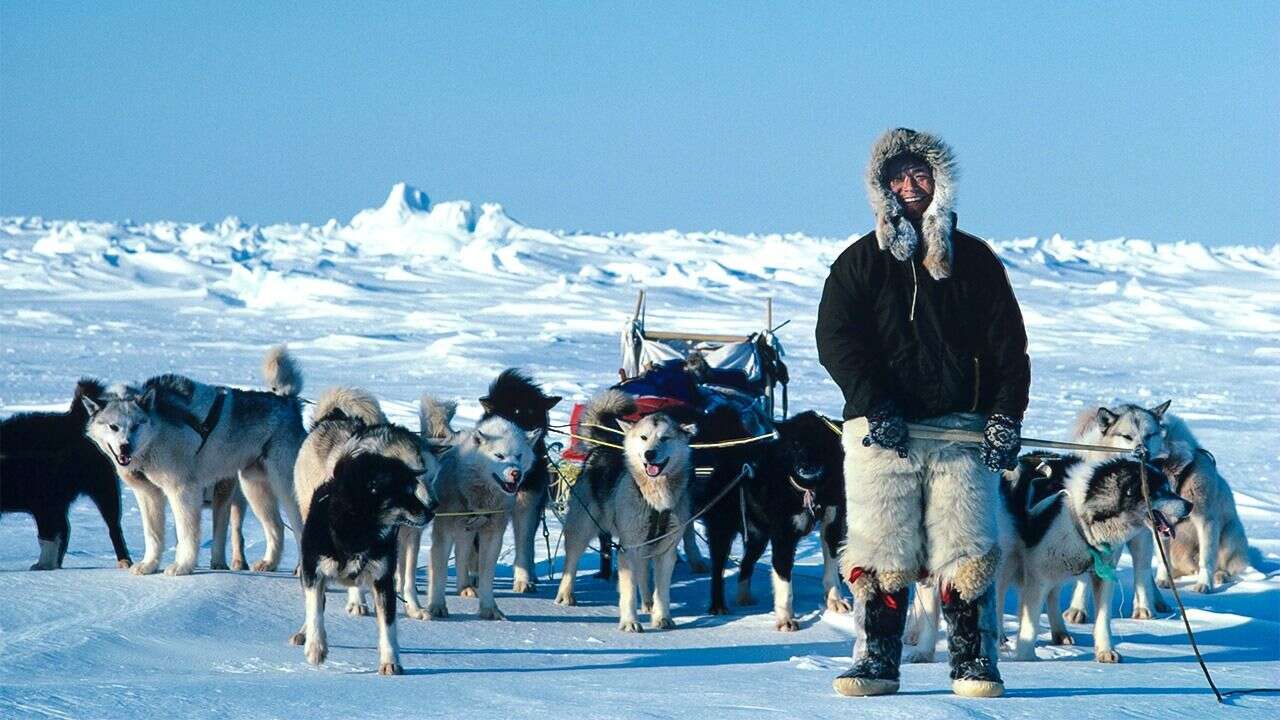 Ever heard about the Japanese adventurer, Naomi Uemura, credited with the first solo ascent of Mount McKinley and the first solo rafting of the Amazon river? It is on this day in history that he became the first person to reach the North Pole.

Learn more interesting occurrences of this day, May 1 in history. Below is a list of remarkable events you should know about.