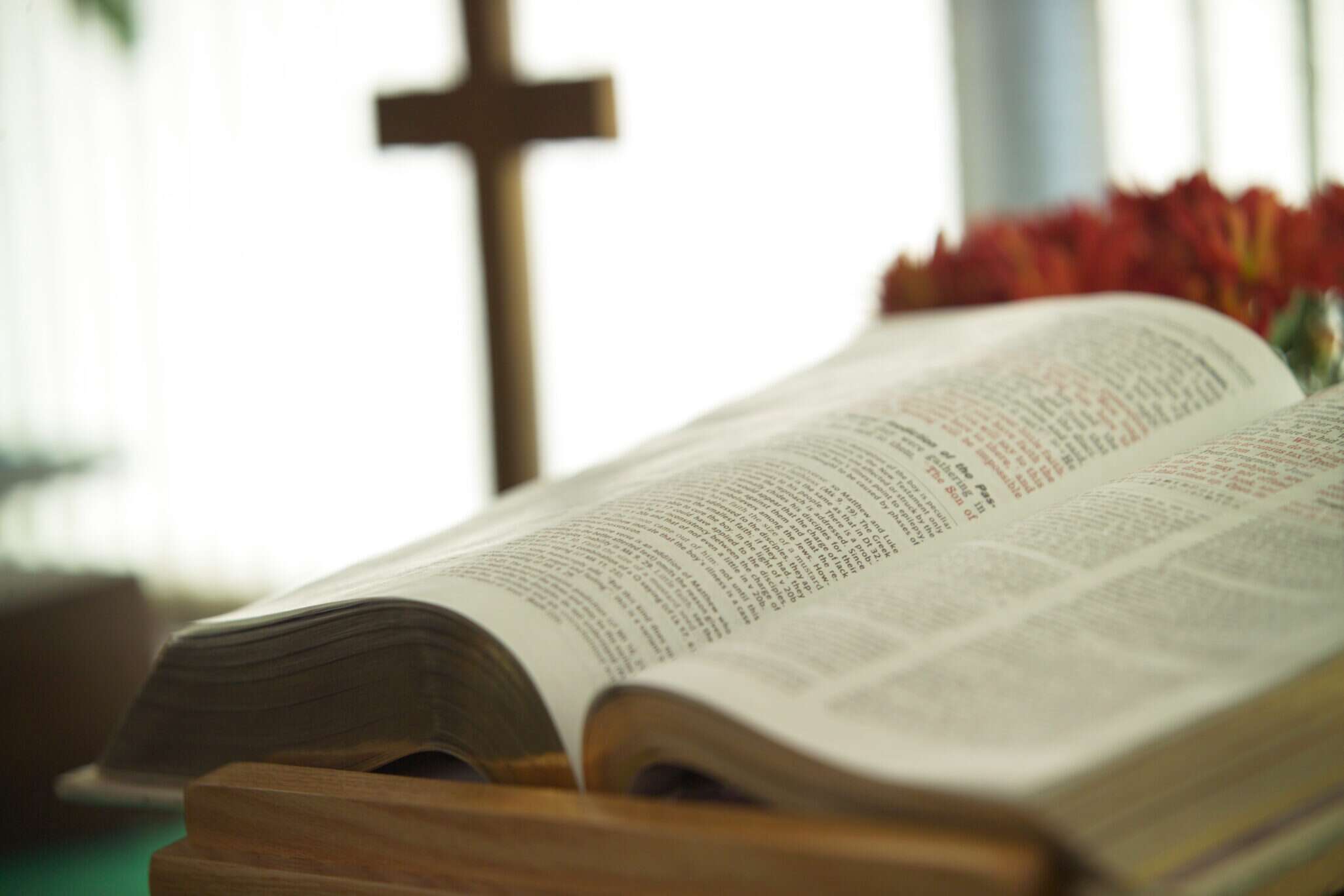 Did you know that an estimated 1.2 billion people around the world do not follow any religion?

Religion is definitely one of the most sensitive topics to ever discuss. Whether it’s with kids, family, friends, or colleagues. Religion is introduced to most kids at a very early age, incorporating bible studies into kids’ activities will help them grasp the concept sooner.

Religion Fun Facts To Share During Christmas & Other Celebrations

We all have to be mindful of what we say and how we say it when we are talking about other people’s religions. This is because we all have different truths that we believe in. Oh! Not to forget how ready we normally are, to defend those truths, by all means. Like a warrior sent to war!

However, it is important to learn each other’s religion through religious trivia exercises. This is important for peaceful and respectful co-existence. Different religions have the aspect of music in their worship.

Each religion has its own unique values, practices, sets of beliefs, and perspectives of how we ought to live life and the consequences of doing wrong. These differences should be respected, whether we believe in them or not.

Our religion fun facts will present to you some shocking truths that you perhaps had no idea of. Take a look!