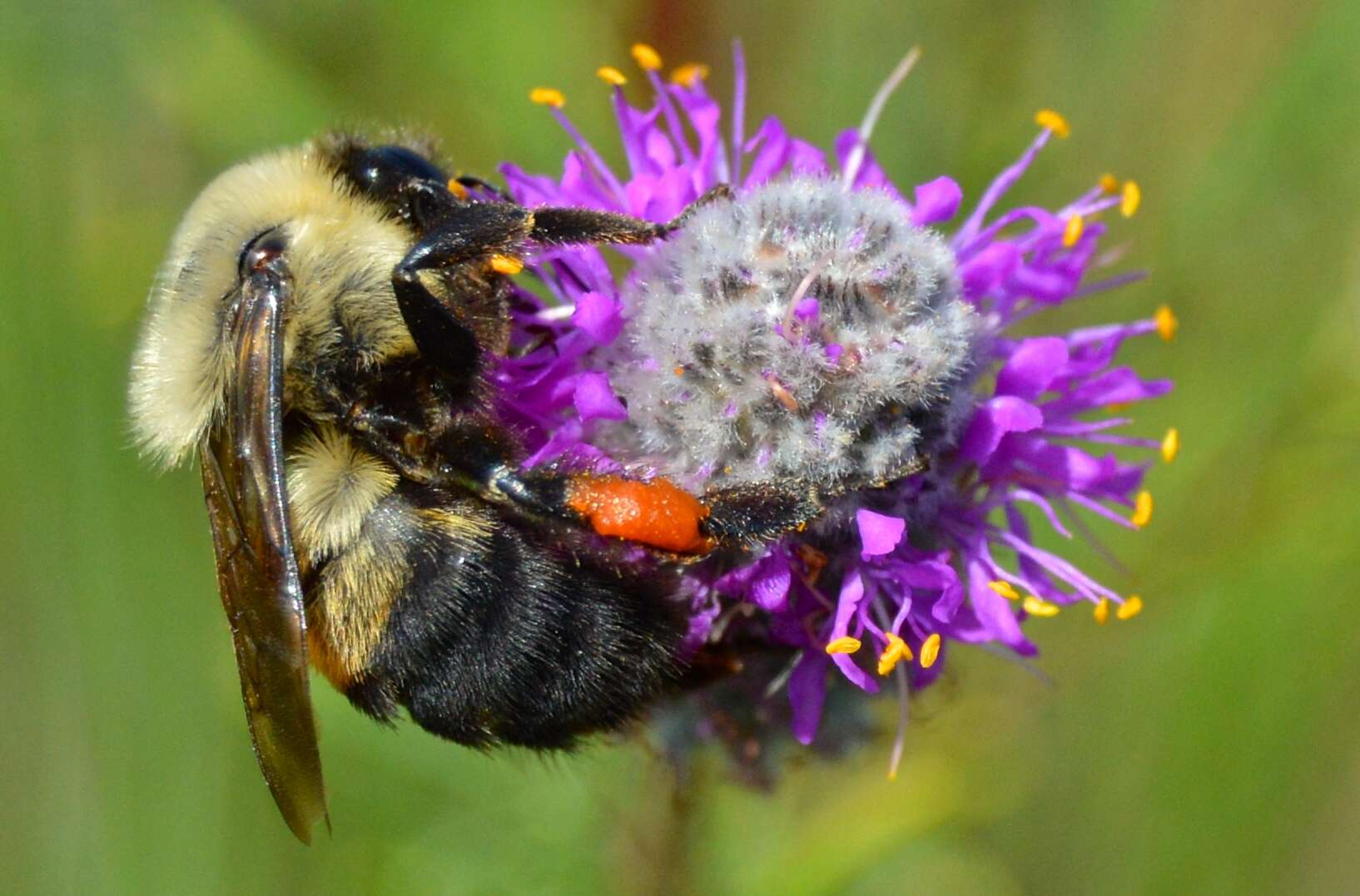 Atlas bees are short hairy insects with two large helmet-like compound eyes and three simple eyes that can see color, pattern, and movement just like the eyes of a fly. The buzzing insect has four pairs of wings, three pairs of legs, and two antennae on its head used for sensing fragrances.

Their body parts are covered in an exoskeleton comprising the head, thorax, and abdomen. Atlas Bees have no ears but can sense the vibrations of the surfaces upon which they alight.

Top 4 Buzz-worthy Facts About Atlas Bees You Should Know 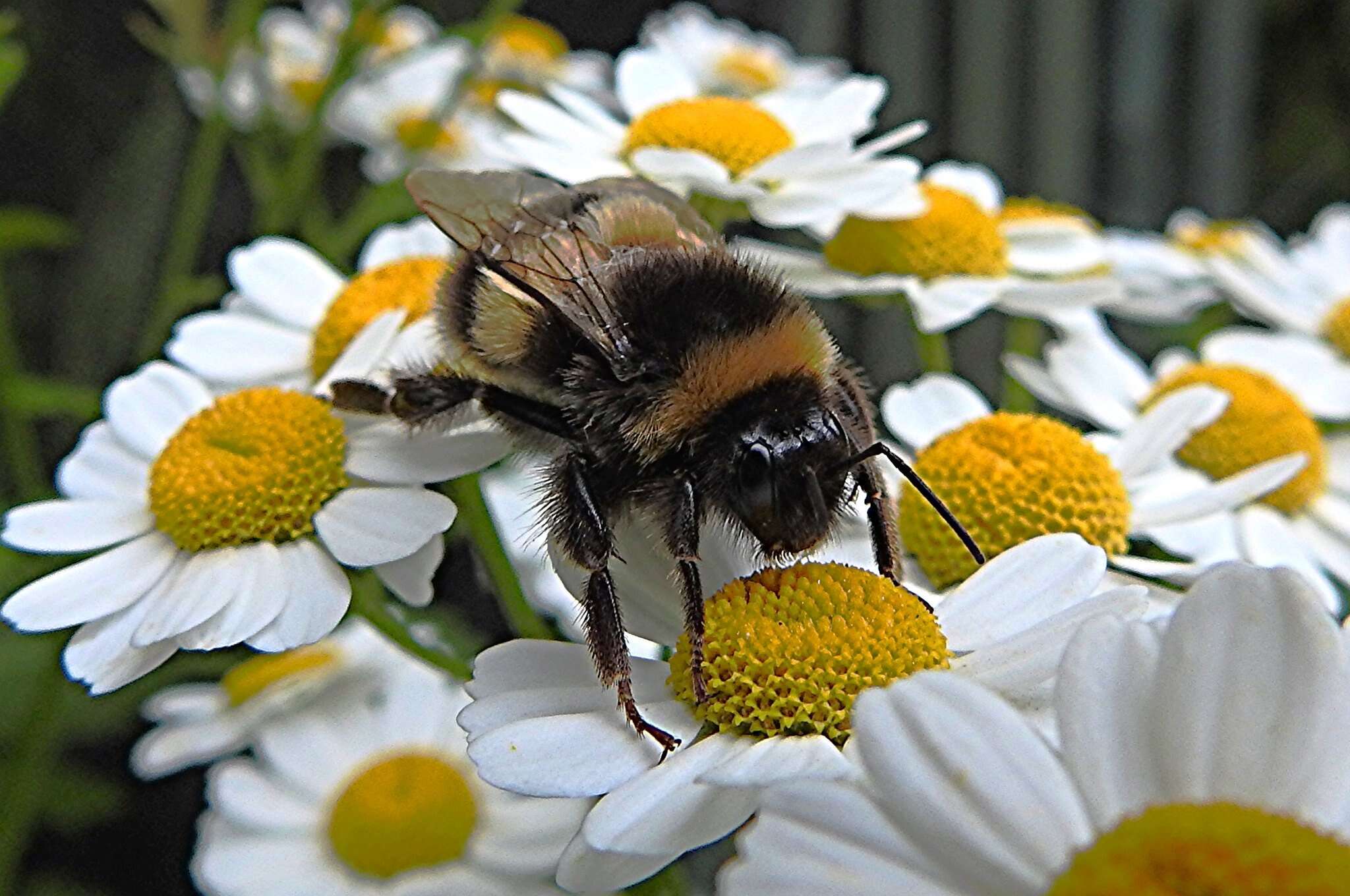 Unlike humans, who cannot see ultraviolet spectrum and detect the polarization of light, atlas bees can see them. The busy animal sees all colors humans can see except the red color.

Here are the top 4 fascinating facts about bees to get you buzzing:

Bees have two sets of wings that are attached to the thorax. The hind wings are smaller than the fore wings. When flying, the four wings latch together using a little row of hooks called a Hamulus. Bees will also unhook their wings when still and not in any movement.

Surprisingly, only female bees Sting; male bees cannot sting. The stinger is a modified egg-laid device that only female bees have. Female worker honeybees can only sting once. Honeybees have a barbed stinger that tears away from their abdomens after they sting.  However, other species with barbless stingers can sting repeatedly.

Spraying a bee’s nest with water to avoid bee stings is a myth. The water will not affect the beehive; it will only trigger the bee to attack.

Bees are short-lived aside from honey queen bees who live up to four years and bumble bees that live up to one year. Solitary bees live only a few weeks, long enough to mate, produce offspring and build nests. Honey and bumble bee workers and male bees live for about six weeks.

The Honey bee, bumble bee, and stingless worker bees are known to be hard workers. The worker bees spend half their time working in the beehive and the other half foraging for pollen grains and nectar. Most male bees don’t participate in the nest work.

Did you know only social bees live in the hive? Most bees are solitary, living in individual nests tunneled in the soil or tree trunks. Interesting fun facts, huh!

Trophallaxis is the term for how atlas bees communicate. The process involves pheromones being passed on through feeding. Atlas bees can also small the hormones humans produce when they panic. For this reason, if they feel their hive is threatened, they will attack.

Atlas bees also communicate with each other using their wings. This is evident when the honey bee queens move their wings more than workers and drones to communicate with their colony. The honey bee is adapted to towing fanning behaviors that drive air over the Nasonov gland. This causes dispersing of pheromones that communicate to the young and naïve bees where the entrance of a hive is located.

Bees are exceptional insects with the ability to detect the polarization of light, unlike humans, who cannot. The small and remarkable insects are short-lived but significantly impact human beings, from making honey that has medical benefits, and to facilitating successful pollination.