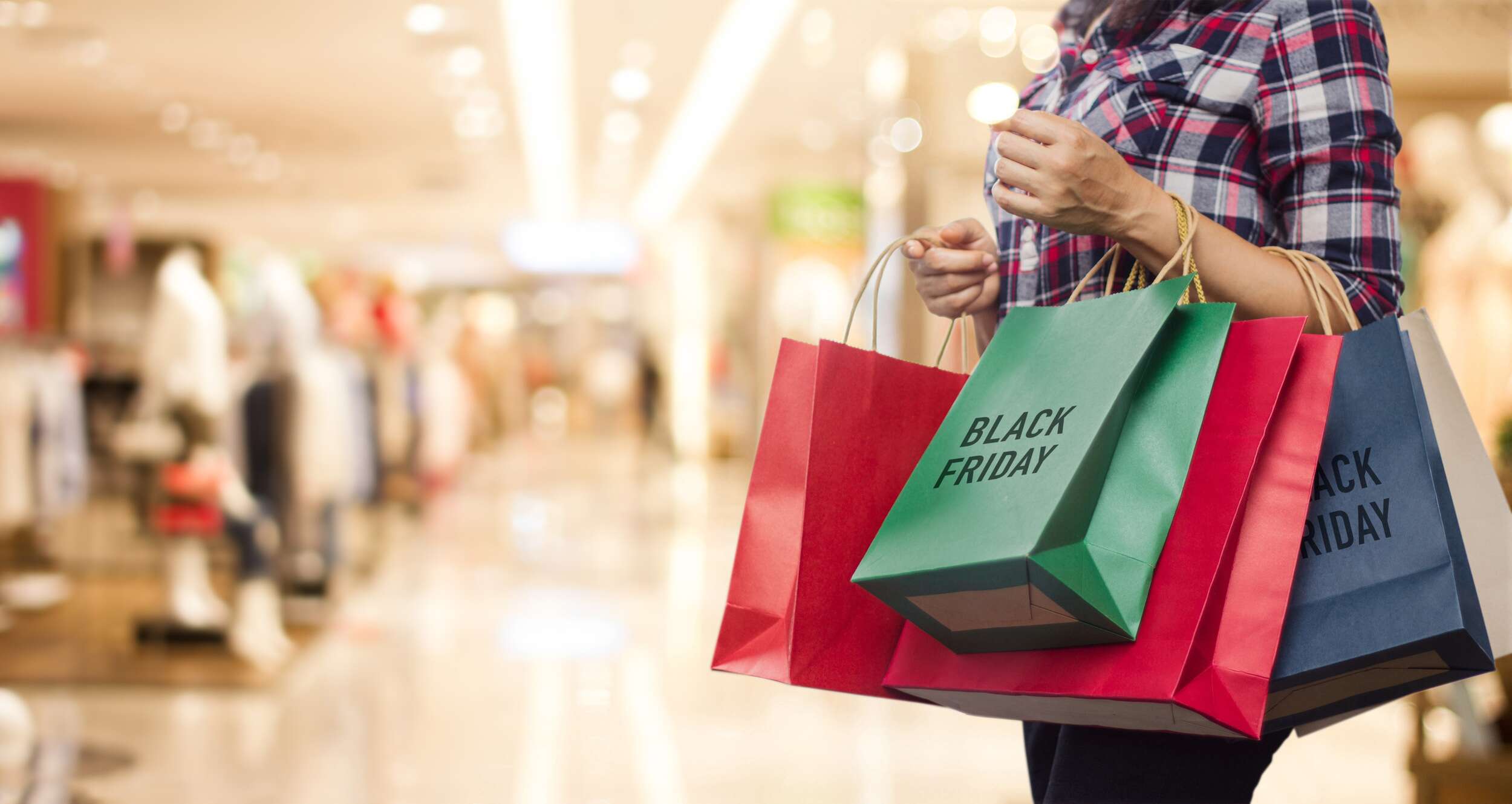 Black Friday is the massive shopping weekend of the year in the giant economy of the world. The long-awaited day comes after Thanksgiving feasts, and it often marks the first day of the holiday shopping season.

This Friday is popular for featuring amazing deals of unbelievable discounts from retailers helping people save their Christmas shopping. 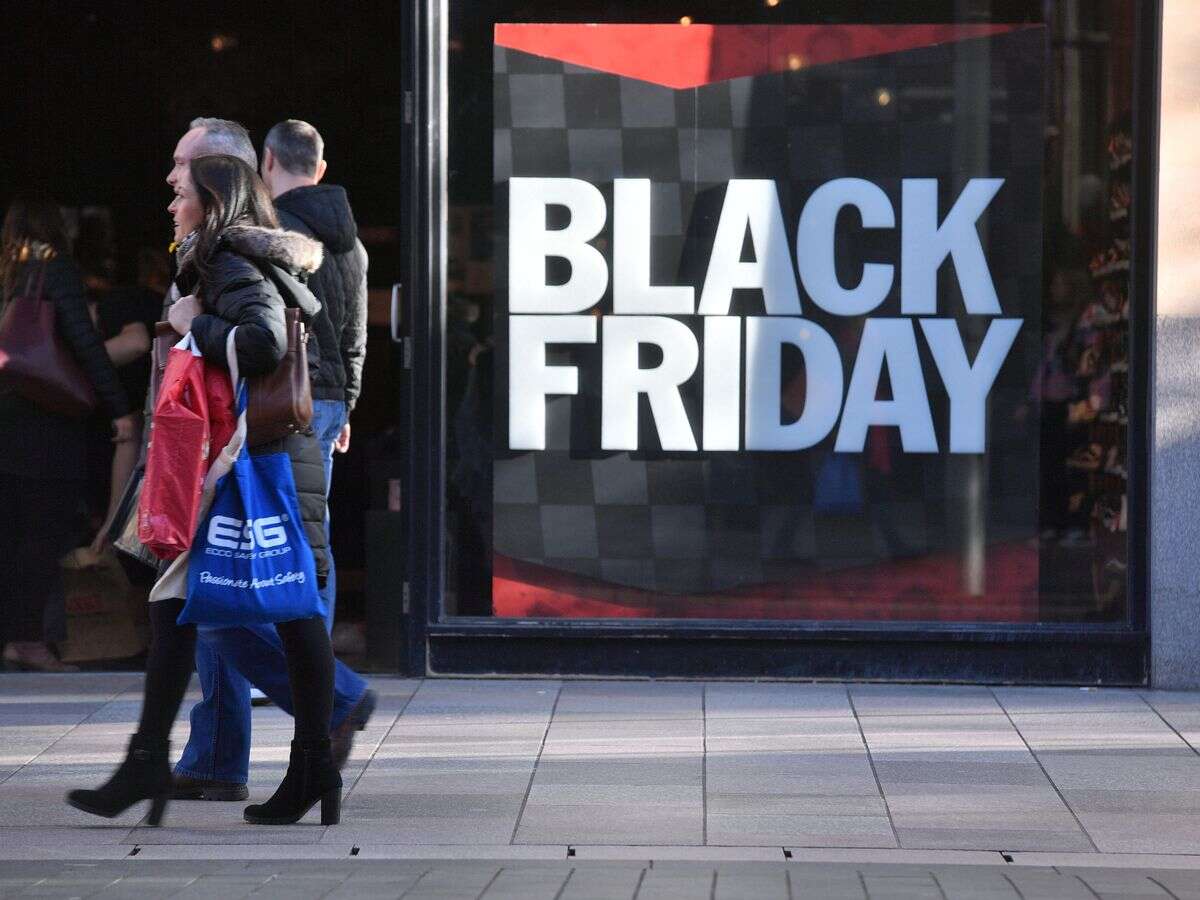 Would you believe ‘Santa Claus parades’ were Black Friday predecessors, and that ‘Black Friday’ used to refer to stock market crashes? The City of Philadelphia is also largely credited for its modern interpretation of Black Friday sale we all recognize today.

1. ‘Black Friday’ Referenced to the Stock Market Crashes in the 1800s

To your shock, although it is renowned as the gigantic shopping day, the term ‘Black Friday’ referred to the stock market crashes in the 1800s. In the United States, the term was used for the first time on September 24, 1869, when two speculators, James Fisk and Jay Gould, were trying to corner the gold market on the New York Stock Exchange.

However, to correct the distortion, the government stepped in and flooded the market with gold, causing prices to fall and many investors to lose significant fortunes.

For decades, the Macy’s Thanksgiving Day Parade has become part of the holiday season rituals in America. But did you know the United States neighbors actually inspired the event in the north?

The first ‘Santa Claus parade’ was held by Canadian department store Eaton’s on December 2, 1905, in Canada. Once Santa appeared at the end of the parade, it signaled that the holiday season had officially kicked off. Of course, people were encouraged to buy their gifts at Eaton’s.

Taking inspiration from the parade, the United States department stores such as Macy’s took their lead and started sponsoring similar efforts across all states. The first premier of Macy’s Thanksgiving Day parade was held in 1924. The event featured various animals from the Central Park Zoo and was run by Macy’s employees.

It was a norm for the president to declare a ‘day of thanksgiving’ on the last Thursday in November, which mainly fell on the fourth or fifth Thursday of the month. This custom was initiated by United States president Abraham Lincoln from the mid-nineteenth century to the early twentieth century.

In 1939, things changed when the last Thursday was the last day in the month of November. Retailers were afraid that the holiday season would be shortened and, therefore, petitioned to then –President Franklin Delano Roosevelt to declare the holiday a week earlier-which he did.

For the next three years, Thanksgiving was known derisively as ‘Franksgiving’ and was celebrated on different days in various parts of the United States.

Finally, in 1941, Congress formed a joint resolution to clear up the matter. From then on, Thanksgiving was celebrated on the fourth Thursday in November – which gave shoppers one extra week of shopping before Christmas.

Today, Black Friday has spread to multiple countries across the globe. Canadian retailers were worried about so long when their customers went south into the States on Black Friday in search of amazing deals. This forced them to start their own Black Friday deals, despite the fact that Canadian Thanksgiving is a whole month earlier.

In Mexico, Black Friday is referred to as ‘El Buen Fin,’ which means ‘the good weekend.’ To switch it up, El Buen Fin actually lasts for the entire weekend instead of a single day. The day is also attached to the anniversary of the 1910 Mexican revolution, which sometimes coincides with the American Thanksgiving.

From referring to stock market crashes in the 1800s to spreading to multiple countries worldwide, the Black Friday tradition has bloomed in new places. Aside from North America, online shopping has blossomed, and retailers like Amazon look up to Cyber Monday, which was launched in 2005.

On the other hand, China recently introduced ‘Singles Day‘ that covers a variety of sales such as food, education, real estate, and fashion. The Chinese holiday is one of the massive online and offline shopping days worldwide.