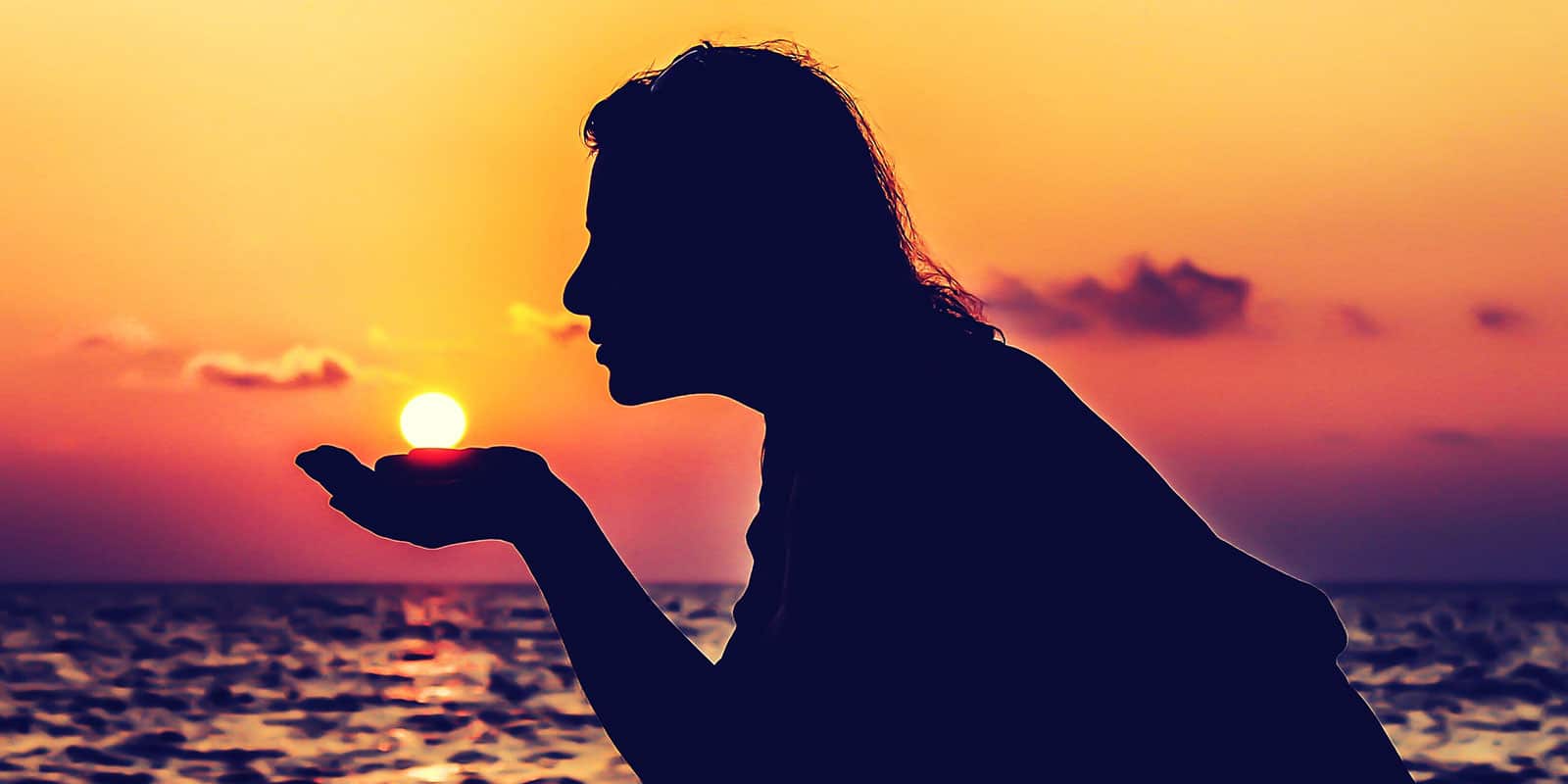 June solstice is the annual astronomical event that marks the longest day north of the equator and the shortest day south of the equator. At this rare moment, the Sun is directly above the Tropic of Cancer, where it reaches its northernmost latitude in the sky.

Based on the Earth’s current orbit, the June solstice date falls between June 20 and 22. The day is not fixed as it totally relies on the physics of our solar system and not the human calendar.

Top 5 Nifty Facts About June Solstice You Should Know Read on to find out the top 5 intriguing facts about the June solstice.

The Northern Hemisphere is tilted towards the Sun in June. For this reason, northern areas receive more sunlight during the day. The North pole’s tilt towards the Sun is most significant at the solstice; hence, this event marks the longest day of the year in the north of the equator.

The June solstice effect is experienced mainly by temperate zones farthest from the equator. These zones include the Bahamas, Egypt, Saudi Arabia, India, and southern China. The day is significantly longer, such that the areas within the Arctic Circle experience Midnight Sun.

On this Polar day, the Sun does not set at night. On the contrary, the day is just a little longer than 12 hours in tropical areas.

This event leads to the southern hemisphere receiving less sunlight during the day. The effect is more significant in zones far away from the equator. Regions within the Antarctic Circle experience Polar night when the Sun does not rise at all.

You will observe the Sun rising and veering to the right as it passes high overhead, forming a top curve. Conversely, at equinoxes, the Sun creates a laser-straight path where it moves along around March.

In the Northern Hemisphere, at 50 degrees north latitude, the noon sun height is around 63.5 degrees at June solstice but only 16 degrees in December. This alters the number of sun hours during the day, giving 16 hours of sun in the summer and only 8 hours in winter.

The anachronism term Tropic of Cancer refers to a hundred years back when the Sun used to cross in front of the constellation Cancer on the day of June solstice. Today, at noon, the Sun shines closer to Taurus instead.

The Earth spins on its own axis at an angle of 23.5 degrees. Coincidentally, the June solstice marks the day when the Sun is directly over the Tropic of Cancer (a northern line located 23.5 degrees north of the equator) at noon.

A similar phenomenon occurs during the December Solstice. Here, the Sun hits the Tropic of Capricorn, a latitudinal line located 23.5 degrees below the equator.

Iceland is the only place outside the Arctic Circle where the Sun does not settle down. Meanwhile, in northern Iceland, the Sun sinks all the way down to the horizon, brushes off the water, and begins to rise again.

This visible event is one of the breathtaking moments where one can observe the Sun from the top of a rock facing the sea.

June solstice marks the longest day, but not the latest sunset nor the earliest sunrise. The day has cosmic significance aside from being the perfect period to visit one of the ancient world’s legendary relics.