As you know, U.S. Labor Day is a holiday celebrated on the first Monday in September. It’s a celebration of workers and the value they bring to our country, and it’s also a day when we can all take a break from work and gather with our families.

But have you ever wondered where this holiday came from? Here are some facts about Labor Day history that might surprise you:

The first Labor Day proposal was made in 1882 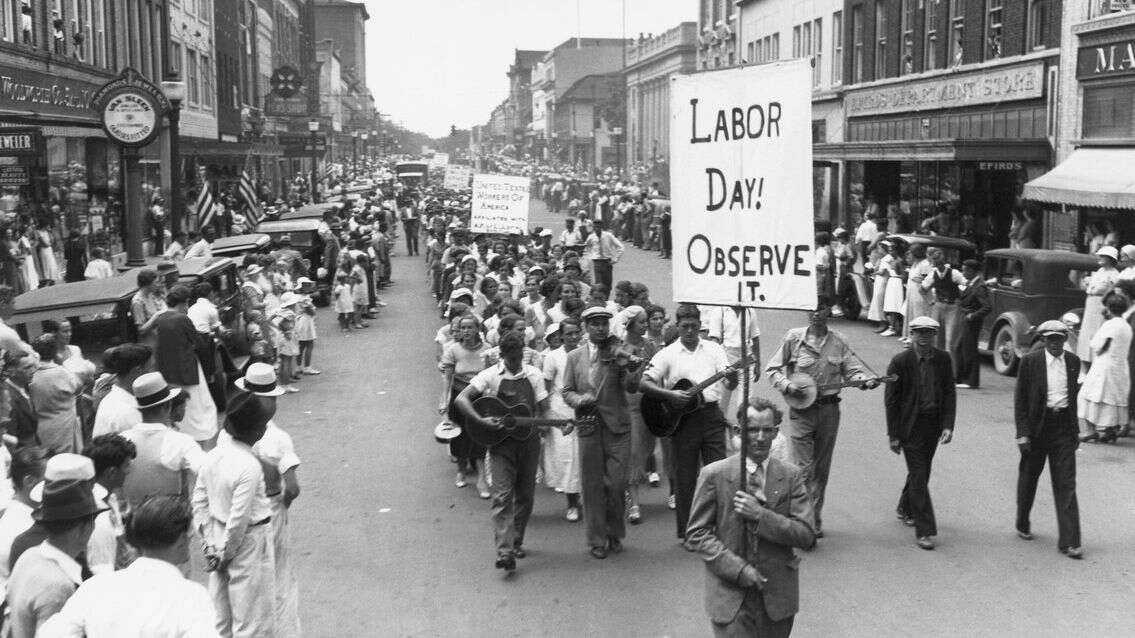 The idea for a holiday for workers came from Peter J. McGuire, who helped found the American Federation of Labor (AFL). McGuire made his proposal in 1882 at the New York Central Labor Union convention.

His campaigns targeted delegates from unions all over the state to support a workingmen’s day off during which laborers could rest and enjoy themselves and demonstrate their strength as a group through parades, speeches, and other activities.

McGuire’s aim was that workers should use this day to celebrate their achievements and make clear to others that they should be accorded fair treatment by those who employ them. He also wanted this new holiday to be set aside as one on which toilers in all trades and professions could come together in solidarity against exploitation by employers—which is why it has become known as Labor Day!

Labor Day is ironic because it causes some of the most prolonged working hours for retail workers. It’s often used as an excuse to hold sales, which means retailers expect their staff to work longer than 40 hours and often on weekends and holidays.

It’s a trend experienced by other industries too, like restaurants and hospitality. As an example, if you were to eat out at a restaurant on Labor Day Monday in the US, you can expect longer wait times as well as a reduced menu selection.

The idea first became public in 1882

The idea to celebrate labor with a holiday first became public in 1882. That’s when Peter J. McGuire, a union leader and cofounder of the American Federation of Labor, proposed the idea of a holiday for working people. The first Labor Day was celebrated on September 5 by the Central Labor Union in New York City.

In 1884, the first Monday in September was selected as the holiday (and it has been observed on that date ever since). So you can thank Peter McGuire for his suggestion—but nobody knows if he’s responsible for making Labor Day happen.

There is some dispute over who first proposed Labor Day as a national holiday, though. Peter J. McGuire, the co-founder of the American Federation of Labor, is considered the father of Labor Day because he was the first to propose that there should be a day dedicated to the achievements of workers in 1882.

Matthew Maguire, a machinist and secretary of New York’s Central Labor Union (CLU), is also credited with proposing that there should be a holiday for workers on one occasion.

However, later research has shown that Mathew Maguire suggested celebrating labor day while serving as secretary of CLU but never said he created it. It wasn’t until 1887 when Oregon became the first state to make it an official holiday — championed by McGuire —and Congress passed an act making it an official federal holiday in 1894.

It became a national holiday in 1894

It became a national holiday in 1894 when President Grover Cleveland signed it into law. Cleveland made a move for purely political reasons. The United States was in the middle of severe economic depression at the time, and labor unrest was reaching a fever pitch.

A strike by railroad workers had been met with an overwhelming show of force by the US Army, including US marshals, deputy marshals, local militias, and four US Navy warships. Federal troops had put down the Great Railroad Strike of 1877 in cities from Baltimore to San Francisco.

The situation was explosive: Congressmen were calling for military force against striking workers, and many people feared that a general uprising was imminent. By making Labor Day a national holiday, Cleveland hoped to defuse labor tensions while appeasing business interests who wanted to see a peaceful resolution between workers and owners.

For a country built on the hard work of immigrants, it makes sense that we would celebrate the people who have helped make this country what it is today. It’s also no surprise that many of these historical encounters aren’t known to those who never taught them. But hopefully, we’ve given you an introduction and some new information and helped you better understand Labor Day and its meanings.