According to the US Department of Veteran Affairs, approximately 19 million veterans are in the United States. In 2021, only about 240,000 of the 16 million Americans who served during World War II were still alive.

Staying true and serving your country during a war isn’t an easy thing! Remember, it’s your life you’re putting on the line for others! Such an act of selflessness deserves a heroic honor. This is where Veterans Day comes into play.

Veterans Day is observed yearly since November 11, 1919, to honor all Americans who served in either World War I or II. It’s a great moment to celebrate with your loved ones as you commemorate US veterans, their sacrifice, and service to the country.

If you’re looking to learn more about Veteran day, we got you. That’s why we’ve put together this guide. So, let’s get to it!

What is Veterans Day? 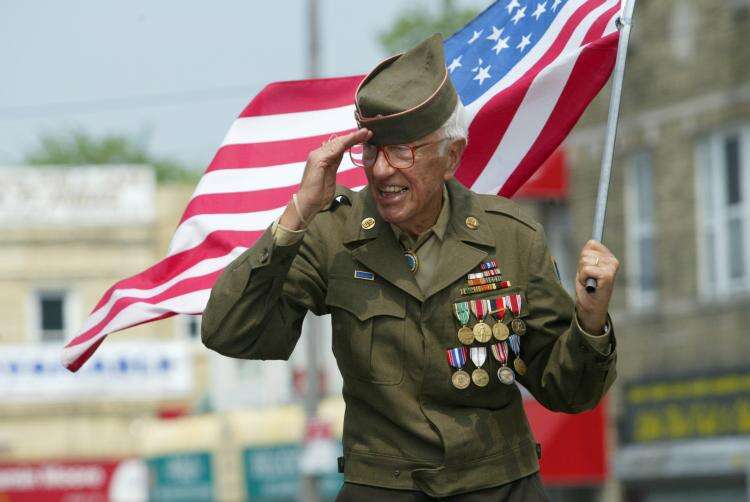 First things first! What’s Veterans Day? Veterans Day is a special day on the US calendar, observed yearly on November 11 in the United States. It’s a designated holiday for honoring and celebrating all Americans who served in World War I, II, and the Korean war.

Veterans Day celebration’s date selection isn’t by chance. This date was chosen to commemorate the “eleventh hour of the eleventh day of the eleventh month” in 1918. This date marked the end of World War I and is popularly known as Armistice Day.

More importantly, 11 November marks the beginning of the “National Veterans Awareness Week,” which runs through 17 November. This is per the United States Senate Resolution 143, passed on Aug. 4, 2001.

The “National Veterans Awareness Week” is designated for educating elementary and High School students about the US veterans.

Veterans Day is a special day on the US calendar. It’s designated for celebrating and honoring all Americans who served in the World wars and the Korean war. They deserve a heroic honor after their selfless acts and service to their country.