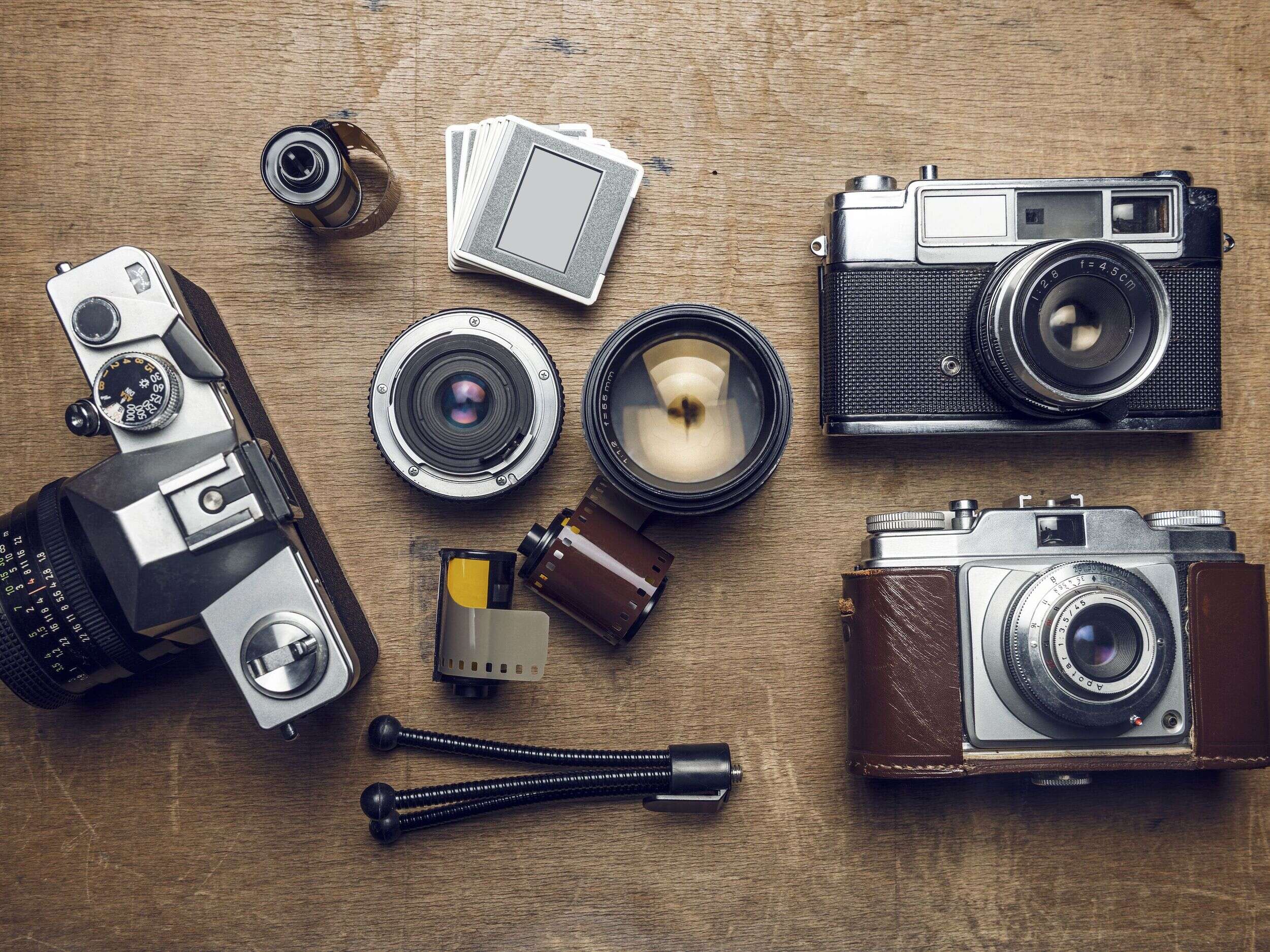 Your living room may be having a large photo of New York City with its magnificent lights, or you could be having a large photo of incredible Niagara falls. Probably, your mobile phone has more photos of your loved ones, some of which you took one afternoon as you enjoyed a cold beer while answering sports trivia questions, your selfies, and places you visited and wish to remember. All you probably did was take your camera or phone and pressed the shutter button.

The camera has made it easy for people to document their lives, wildlife, nature, and many more. Before the invention of the camera, people would relay information by writing, by word of mouth, by painting, or by illustrating. Well, you know that often led to exaggerations. The camera paved way for people to relay information with no error, no tampering, or exaggerations. 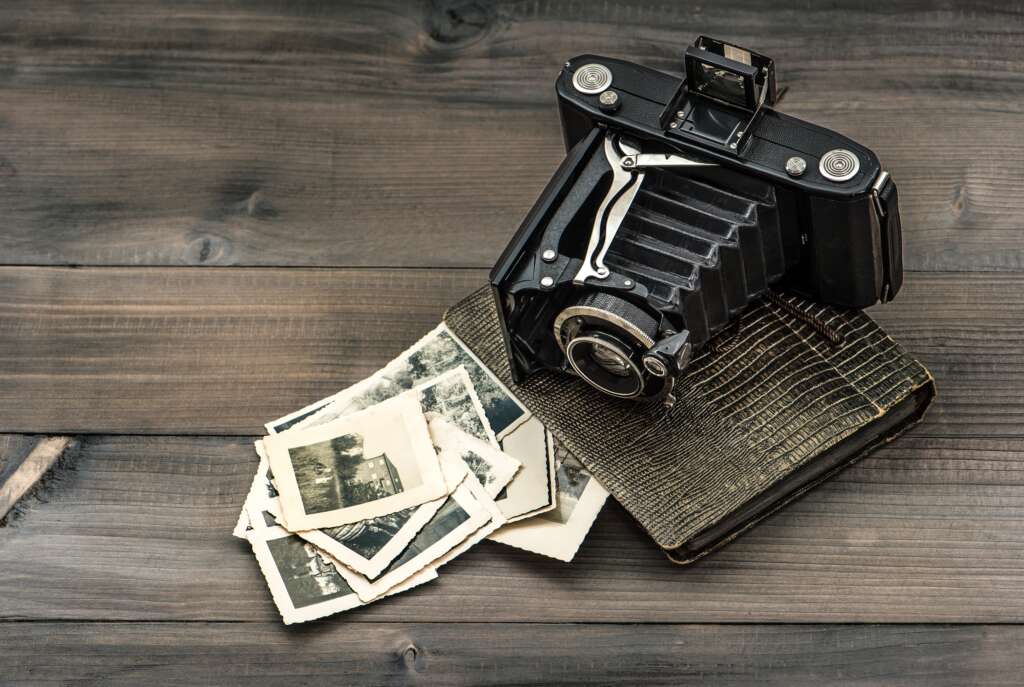 Even though Johann Zahn designed the first camera in 1685, she did not create one. Instead, made a functional prototype that caught the attention of many people. However, she could not develop it into an actual camera due to family problems that came up every time she attempted to work on her design.

Johann had no formal education and did not learn how to read until later in life. Most likely, Johann Zahn was one of the most groundbreaking inventors of her time. She invented a functional prototype, but never developed it into the actual camera due to outside interference.

The photograph of history which shows the French landscape is the earliest photograph taken with a camera obscura ( The dark room) in 1825. It was taken by Nicéphore Niépce. The picture took 8 hours of exposure time to be ready, and the photo was printed on a metal plate.

Louis Jacques Mandé Daguerre invented Daguerreotype, which produced the first commercial photography. The images taken by Daguerreotype were imprinted on a copper plate, and each photo was one of a kind as there were no negatives to reproduce the images from.

To rival the Daguerreotypes, Henry Fox Talbot, in the 1840s, created a photographic process that used regular paper coated with salt and silver nitrate instead of metal plates. Although the Calotypes proved to be less sharp than the Daguerreotype, they brought about the use of photo negatives used in photography.

Later, Frederic Scott Archer and Gustave Le Gray separately invented the Collodion process, which incorporated Daguerreotype details and the Calotypes. This new technology made it possible for photos to be printed on glass plates. Archer gave his invention to the world as a gift because he chose not to patent his invention. He made it possible for the use of gelatin in printing and in film.

Niepce’s camera was not a commercial success at first. Still, he refused to disclose the process he was using to produce images. His images lacked clarity and detail, which held back interest in his invention. Later,  Niepce went into partnership with Louis-Jacques-Mandé Daguerre after meeting him at an exhibition.

The two worked together refining this new design for years until it became commercially successful. Unfortunately, Niepce died before he could see the success of his hard work.

Daguerre later created a camera that could produce incredible pictures. The camera became an instant success and made him wealthy and famous. You will find Daguerreotypes in family archives, libraries, and museums.

Photography was reserved for professionals and a few dedicated amateurs. But this changed in 1889 when  Kodak No.1 was invented by George Eastman. Regular people were able to purchase and started using this camera to capture their memorable moments.

Eastman produced several camera models, including the box and folding camera, by the end of the 19th century. A 100-exposure roll of film would be loaded into this box-like contraption before shooting could commence; after the roll ran out, there were plenty more rolls waiting at factory reloaders, so users had to make due without any hassle or frustration by returning them back once finished using it.

The invention of the camera has been a profound and revolutionary change in how we capture our memories.  There has been a significant improvement from the first primitive cameras to today’s modern DSLRs that you can use with just your phone. The first camera by Nicéphore Niepce paved the way for modern photography.

The early camera invention has helped pave the way to cameras that you know and own, which are much simpler and fun to use. You can see your photos instantly and capture your memorable moments with one push of a button. So next time you take those beautiful photos of your loved ones as you answer some celebrity trivia questions or beautiful sceneries, may you not forget about the founders of photography.